The issue with ‘The Bachelor’ season 26: the ableism scandal 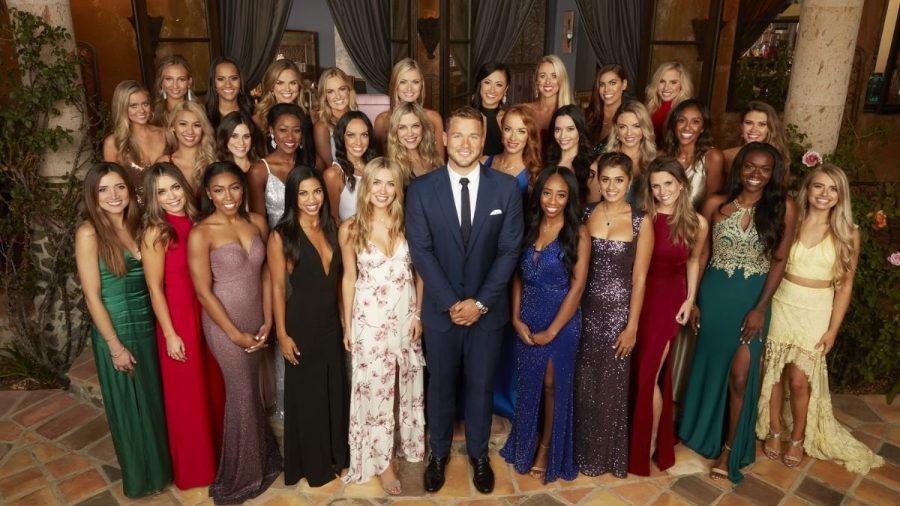 The cast of “The Bachelor” season 26.

As a long time fan of this guilty pleasure show, I’ve given “The Bachelor” a lot of grace to improve over the years. I was thrilled when we (finally) got our first Black lead, Rachel Lindsay. That opened the door for more diversity. With the scandal of Matt James’ season, I honestly believed ABC was heading in a direction that addressed their issues and moved more toward inclusivity.

I have finally reached my breaking point. After years of watching the show, with Clayton’s season barely started, I have quit the show. I’ve given up. We went from listening to segments about diversity, bullying and inclusion to a neurodiverse girl having her ADHD outed to the entire cast and being bullied and discriminated against by another cast member.

In the second episode of Clayton’s season, there was a confrontation between Elizabeth and Shanae. Shanae claims Elizabeth was rude to her and ignoring her. Here, Elizabeth begins to explain that because of her ADHD, she has trouble processing multiple people speaking to her at one time and had no intentions of hurting her feelings.

One, Elizabeth did not have to disclose this information whatsoever, seeing how the community, especially girls, are invalidated when we talk about our neurodiversity. Two, Elizabeth didn’t use her ADHD as a scapegoat, like Shanae accused her of. She calmly explained the situation and apologized. That’s ok.

What isn’t ok was Shanae’s ableist reaction to it. She proceeds to: 1) Go back to the rest of the group and out Shanae’s ADHD without her consent, 2) Go on an ableist tangent about how Elizabeth is faking her ADHD and gaslighting her. Some of her quotes include “Fake, fake, fake,” and “ADHD my ass,” and 3) In a mocking manner, claims that she has ADHD and “Little kids have ADHD.” I really hope you see the problem with this.

Instead of the show opening up a conversation about neurodiversity within the franchise (which is long overdue in media in general), the show decides to reward an ableist clout chaser by giving her attention. This was played for laughs and drama. Because that’s how this show is now. Be a bigot and get rewarded with an audience.

As someone who is constantly having their neurodiversity invalidated and demonized, I was triggered by this episode, as were many neurodiverse fans. Ableism is not entertainment. It’s just disgusting, unacceptable ableism.

I have since stopped watching the show, but have kept up with the news. Apparently, we’re approaching episode six and she’s still there. The fact that Shanae is getting rewarded by still being allowed on the show with zero consequences makes it worse.

If your oblivious lead Clayton can apologize to Elizabeth after watching the episode, why couldn’t production put a stop to it before it aired? Like we saw with Matt James’ season, the cut out group dates and Rachel’s infamous “I don’t see color” line. They couldn’t cut out the ableist rant that Shanae goes?

I, along with many other fans have finally given up on the show. I would hope that the franchise takes the backlash as a lesson and learns from it, but I doubt it. I am not sticking around to find out.