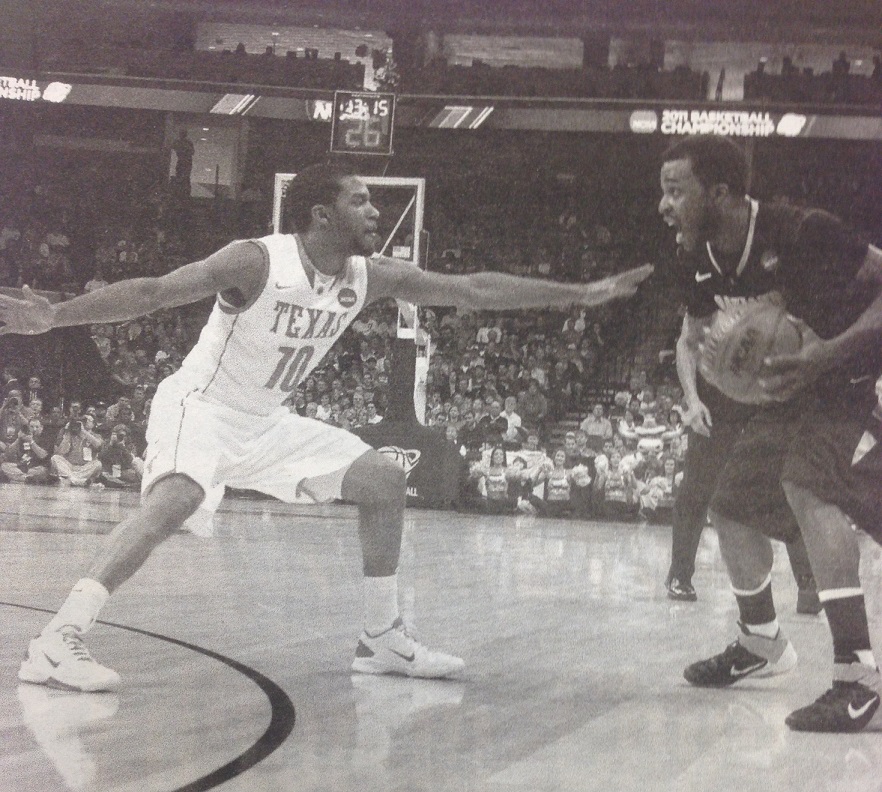 Oakland wasn’t always part of Division I basketball. The Golden Grizzlies finished the transition to Division I in 1999, and since joining have switched to the Horizon League.

The first Division I game in the 1999-2000 season was “e-cast” live. Oakland faced off against the Wolverines from the University of Michigan.

“OU will be among the first colleges and universities to broadcast basketball games live on the web,” Communications and Marketing Director Geoff Upward said.

Until this point, WXOU had been the only media outlet to cover games live.

“WXOU will still be allowed to sit in press row, but across from the visitor’s side, making it harder to see down the court,” WXOU Sports Director Chris Norris said.

Sports Information Director Amy Hirschman said that WXOU didn’t “have the capabilities or quality” to reach out to a large enough audience from a marketing point of view.

The thought was that the internet allowed parents and alums to watch the game wherever they were in the world.

Six years ago, the men’s basketball team received an automatic qualification for the Division I NCAA Tournament, otherwise known as March Madness.

“This is like a curve ball, and we’ve got to start our [preparation] over tonight because they were not on the radar in any way, shape or form,” head coach Greg Kampe said.

Players thought that the team was in a “good position” after their experiences in the tournament the year prior, now having expectations to go even further than before.

“We’re ready — throughout the season this team has gotten battle tested and we’ve played big schools. It’s just a matter of going out and executing,” said junior Reggie Hamilton. It would be his first March Madness appearance.

Texas won games against Michigan State and Illinois that season. Oakland lost in “relatively close games” against both of those teams throughout the season.

“ . . . I think the majority of fans will think Texas is going to win,” senior player Keith Benson said.

“This is the team that I thought could get to the Sweet 16,” Kampe said.

“Our league has gotten so much better. Our league’s good and people don’t know it. The way they’re going to find out is if a team like Oakland goes and wins the tournament. That’s where the disappointment comes from.”

Since 2011, Oakland hasn’t played in the March Madness tournament.

The Horizon League Tournament is fast approaching, and more information can be found in our center spread on pages 10 and 11.