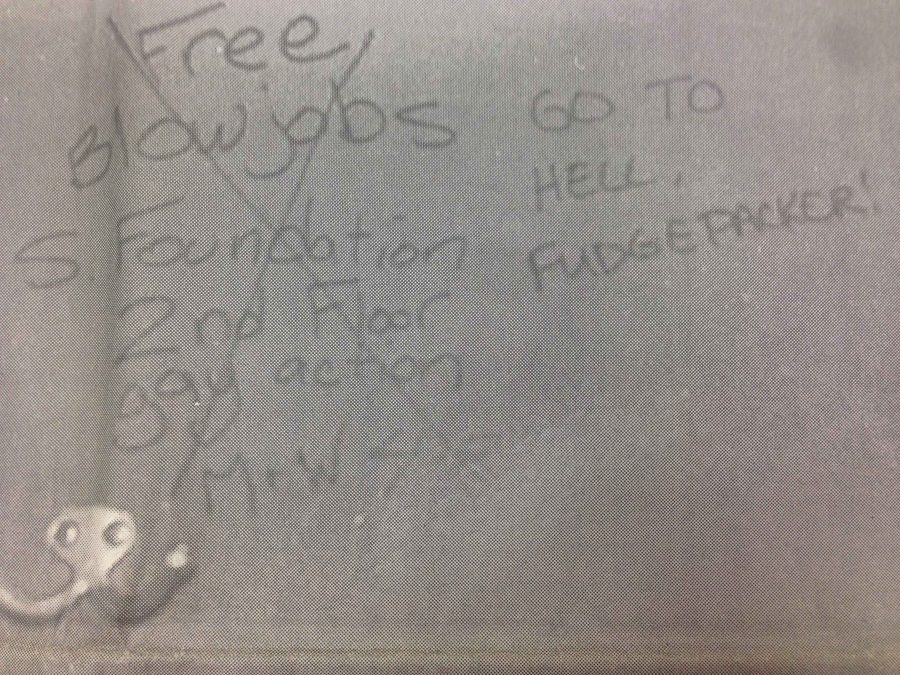 Looking Back: Caught in the act in South Foundation Hall

In the summer of 1999, the Oakland University Police Department installed a hidden camera in one of the men’s bathrooms in South Foundation Hall to investigate suspected criminal sexual activity.

According to OUPD, the camera was installed for only about a month and was placed outside of the stalls. Other news media reported on the project, and campus reaction varied from mild disapproval, to curiosity and indifference.

According to the Sept. 22, 1999, issue of The Oakland Post, most students felt that the camera being used outside of the stall area was OK.

Some students felt as if a warning should have been posted disclosing that there was a camera in the bathroom.

OUPD reviewed the circumstances of the case with Oakland County prosecutors to determine whether procedural law supported the “covert application.”

UAW Local 1925 filed a grievance with OU representing the university’s clerical and technical workers. The union president Susan Russell said that an employee found the camera on Aug. 3, and the union felt as if faculty should have received notice of the camera being used.

The union further asked for elimination of any future use of hidden cameras and that all recorded tape obtained during the investigation be destroyed.

“Our members want to be assured that when they go into the restroom, that they will be in a private place,” Russell said.

A week later, OUPD announced it would be seeking arrest warrants for two nonstudents who were allegedly videotaped performing sex acts in the SFH bathroom.

WXOU DJ Scott Anderson contacted other college campuses to ask if they would place cameras in their campus bathrooms. None of them said they would.

OU was featured on an X-rated website at one point, which is potentially what led to the police investigation. The website listed locations on OU’s campus where website users could go to “meet” other people and set specific times for these “meetings.”

The site also warned of police activity in the described areas.

After a preliminary hearing, Frank Dagostino, 38, was charged with two felony counts of gross indecency between males, and an enhancement of that charge, sexual delinquency.

Bryan Robert Frank, 26, was charged with a misdemeanor count of indecent exposure.

Both men pleaded not guilty. However, Dagostino had a previous conviction for indecent exposure.

Officers were able to identify both men by pursuing them on foot to their parked vehicles, recording their license plate numbers and referencing their drivers’ licenses.