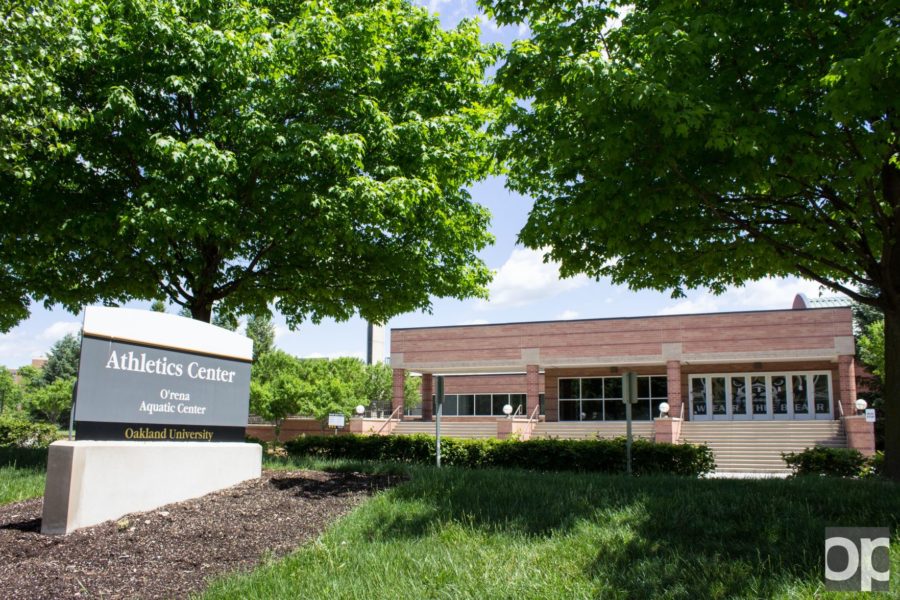 The two vacancies in Greg Kampe’s Oakland basketball coaching staff have been filled by Dan Hipsher and Cornell Mann, according to a Golden Grizzlies press release. Hipsher will be associate head coach and Mann will be assistant head coach.

A second position opened up after assistant coach Dionne Phelps went to Arizona to be with family, Mark Snyder of the Detroit Free Press reported.

Hipsher has head coached at four schools, most recently Texas—Rio Grande Valley. Mann is a former assistant at Iowa State and has strong recruiting ties to Michigan, according to Kampe.

Hipsher and Kampe were teammates at Bowling Green, have been close friends and have stayed in touch, according to Kampe. Their career paths have differed wildly, though, Kampe being the third-longest tenured head coach in Division I and Hipsher having served on the staff in one form or another of ten schools (Oakland will be his 11th).

“He knows everybody in the business,” Kampe said in the GrizzVision interview with Neal Ruhl. “He can recruit nationally, which is a big deal for me.”

Hipsher was also an assistant at Arkansas and associate head coach at Alabama, going to the NCAA Tournament with both teams.

“He knows me,” Kampe said. “He knows how I do things. We’ve talked so many times for years and years….”

Cornell Mann was an assistant at Iowa State during 2011-15, when the Cyclones made the tournament all four years and never went below .650.

“He’s a guy that could be an associate head coach, too,” Kampe said. “He’s almost legendary in the Detroit area.”

According to the Golden Grizzlies press release, he has been an assistant at Western Michigan, Central Michigan and Dayton along with Iowa St., making it to the tournament at all of those schools. He was all-state at Ferndale High.

Recruiting-wise, he “added a Michigan-to-Iowa State pipeline” during his tenure, the press release said, and probably his best-known get is Monte Morris from Flint Beecher. Morris was a two-time Bob Cousy Award Finalist.

According to Kampe, Mann recruited former Oakland big man Percy Gibson, who then followed him from Dayton to Iowa St. before transferring to Oakland. Oakland redshirt senior and Detroit native Sherron Dorsey-Walker transferred from Iowa St, as well.

“What he probably doesn’t get as much credit for is his knowledge of the game,” Kampe said. “Cornell is a very, very intelligent young man. Our bench has got now unbelievable experience.”

Kampe alluded as to how that bench was made possible.

“Obviously when you get that type of experience, you have to pay,” he said. “I have to be very thankful to Oakland University to increase the assistant pool here at Oakland. And they went out of their way to make sure that I could have a staff like this.”

That meant an extra $15,000 between the two new hires, according to senior assistant athletic director for public relations, Scott MacDonald.

Oakland basketball is transforming in 2016. Kay Felder’s early departure was topped off with the graduations of Gibson and sharpshooter Max Hooper (who is working out for the Jazz on Wednesday, June 8). Then associate head coach Saddi Washington went to University of Michigan after 10 years at Oakland, and Phelps left after one year.

“I can’t wait to get going,” Kampe said.