A time for remembrance 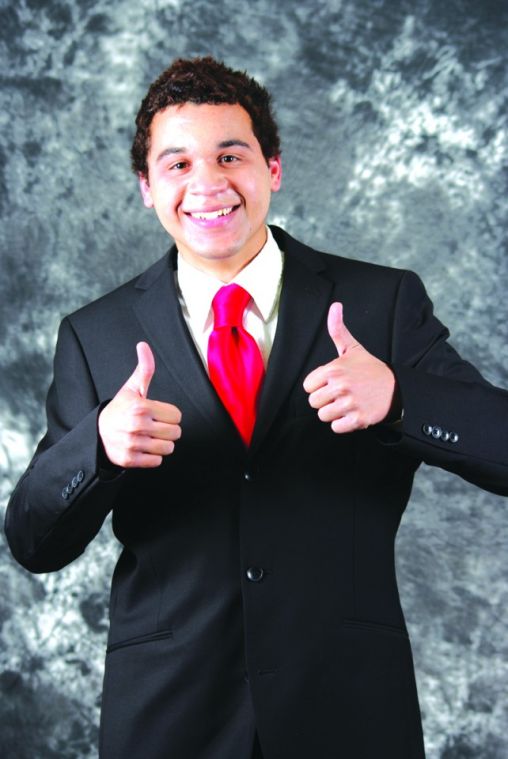 One year has passed since Corey Jackson, an Oakland University sophomore, committed suicide on campus, but his close friends and campus community members are working to keep his memory alive.

Jackson, 19, lived in the residence halls and had come out as a member of the lesbian, gay, bisexual and transgender (LGBT) community shortly before his suicide.

A candlelight vigil will be held Wednesday from 9-11 p.m. between Vandenberg Hall and Bear Lake.

Hundreds of people gathered for a candlelight vigil in the same location following Jackson’s death last year despite heavy rain and frigid temperatures.

Jake Hendricks hopes that the vigil he is organizing this Wednesday will draw an even larger crowd to Bear Lake. The vigil will be moved to the Pioneer Food Court in case of inclement weather.

Hendricks, a senior at the University of Michigan, said he remembers Jackson for his smile and wants vigil attendees to think of it as a celebration of life rather than reflection on a tragedy.

“We want to celebrate this and we don’ t want the sadness we felt a year ago,” Hendricks said. “We want more smiles and memories than tears.”

Campus community members and members of Jackson’s family will be speaking following a moment of silence and prayer.

“My goal is to make those that feel low believe that they were born for this world for a reason and that suicide is not the way to go,” Hendricks said. “(Jackson’s) left so many people behind who love him very much.”

Friends and family are rallying around the organization of the event, but Hendricks said he hasn’t drummed up a lot of campus support aside from the Gay/Straight Alliance.

He said it was all right though, as he wants this vigil to be more personal than the vigil organized last year by Oakland students.

“It’s only appropriate that this time around, we make this a production for ourselves and make it our own,” Hendricks said. “The people that knew him best should be able to put on a better memorial service.”

Alexa Van Vliet, president of the Gay/Straight Alliance (GSA), has been organizing the campus logistics of the vigil.

She is also spearheading on-campus efforts to establish a memorial garden in Jackson’s honor though she didn’t know him personally.

“What’s most important to me is that this is never forgotten and it’s not just because I’m looking at it through the GSA lens because someone who identified as a gay man,” Van Vliet said. “He was someone who was really involved in the OU community.”

Hendricks, along with Macomb Community College student Matt Krajenke have plans to begin collecting donations for the Corey Jackson Memorial Fund, which will help establish the garden.

According to Hendricks, Krajenke didn’t know Jackson personally but wanted to be involved with the project because he was a part of the LGBT community.

“Sometimes I wish I knew him because it would give more meaning to the fact that I am helping plan this,” Van Vliet said. “But seeing all the pain from the community this year gives me the motivation to prevent this from happening again.”

A suicide prevention forum led by Ellen Keyt, a psychologist at Graham Health Center, is being held in Fireside Lounge Wednesday at 3:30 p.m.

The counseling program, the Tau Kappa Epsilon fraternity and the Tau Sigma sorority and the Gay/Straight Alliance are co-sponsoring the event.

“Suicide is something that needs to be talked about more on college campuses: It can’t be pushed under the rug,” Van Vliet said. “Getting help is really encouraged and we want people to know they can get help.”