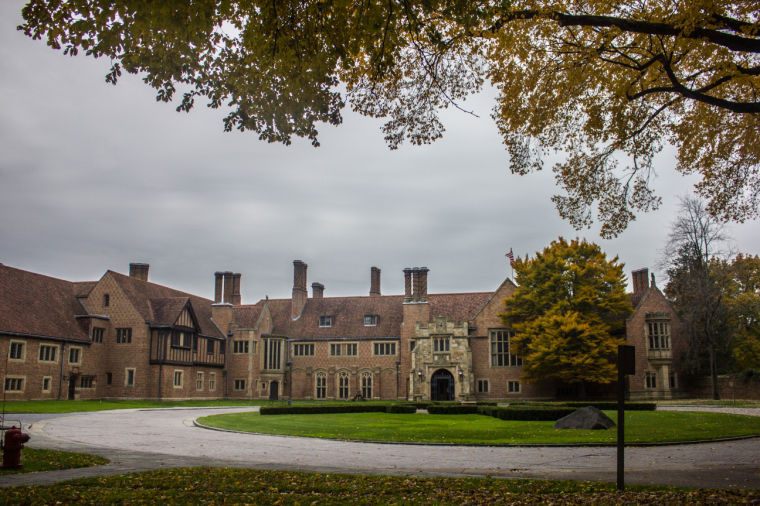 Meadow Brook Hall recently loaned a rare art piece to the Detroit Institute of Arts, getting the painting back into the public art world for the first time in 70 years.

The DIA has been called the “cultural gem of Detroit” for many years, according to their website.

Their collection is among the top six in the United States, thanks to its “multicultural and multinational survey of human creativity from prehistory through the 21st century.”

Now, thanks to a little help from Meadow Brook Hall, the DIA will be able to display yet another rare painting in their extensive collection.

Bartolomé Esteban Murillo created the painting in the mid-to-late 1600s, depicting St. John the Baptist as a boy with a lamb.

Murillo was a Spanish Baroque painter best known for his religious works.

Salvador Salort-Pons, the executive director of Collection Strategies and Information at the DIA, discovered the painting during a visit to Meadow Brook Hall.

Salort-Pons, who was giving a lecture at the Hall in February, noticed the painting during a tour, according to Taylor Clayton, Meadow Brook Hall tour guide.

“Due to the relationship that Meadow Brook and the DIA have, Meadow Brook has agreed to loan the painting to the DIA for the next five years,” Clayton said. “By February, the newly conserved painting will be put on display for the public to enjoy.”

Not only is the DIA displaying the painting, but they are getting students involved in the process of restoration — what it takes to get a painting on display.

“For me, this experience has opened my eyes a lot more to the art world. People like Dr. Salvador and Alfred (DIA curator) get to uncover the history of artwork daily, which I found to be really compelling,” she said.

The first DIA visit took place Oct. 17 and the students are scheduled to have another visit Nov. 19 to see the progression of the painting.