Arrival of the iPhone 14 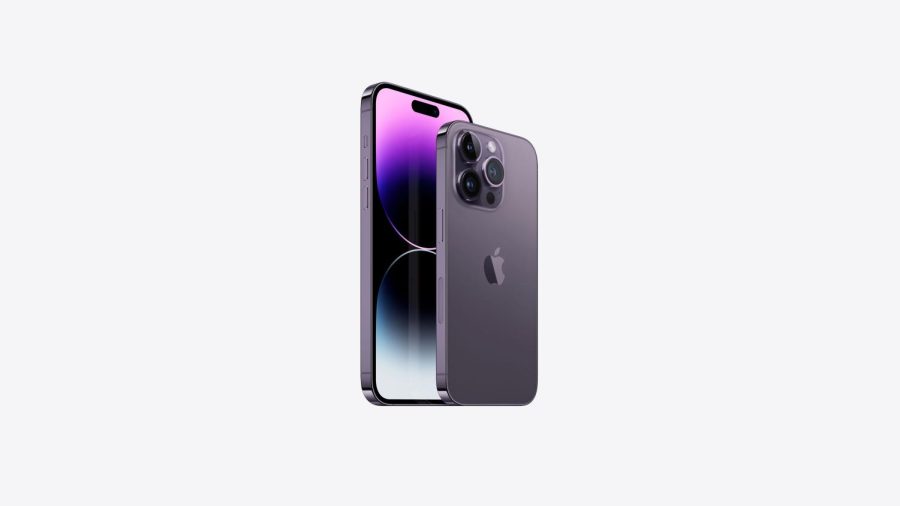 When people think of the fall season, they may imagine children going back to school, or the leaves changing color. Many may also be preparing to swap out their smartphone for the latest version, as Apple releases new products around this time of year.

With over 1 billion iPhone users worldwide (Backlinko), huge numbers will flock to get their hands on Apple’s newest, most innovative technology yet. However, a question that comes up essentially every year is “what makes this phone/update different from the last?”

Among the most notable differences is the addition of Crash Detection and Emergency SOS via satellite. With the Crash Detection feature, the iPhone will be able to detect if the user has been in a serious accident and will go on to dial for help.

Emergency SOS via Satellite will allow users to get into contact and share their location with emergency services even if they are not in a location with service and even if they do not have access to Wi-Fi. This can be life-saving in environments users are in such as in nature on a hike (Apple).

Furthermore, Apple Fitness+ will become available to all who use iPhones. This is a feature that used to be solely available to those possessing Apple Watches. It provides workouts and meditations that can be followed, and can track metrics such as burned calories.

From hardware and software standpoints, the A16 Bionic Chip in the iPhone 14 Pro and iPhone 14 Pro Max is “generations ahead of the competition, and unlocks unparalleled experiences like the Dynamic Island, powers all-day battery life,7 and delivers impressive computational photography capabilities,” (Apple).

The Dynamic Island is described as an Interactive User Experience that will “allow users easier access to controls with a simple tap-and-hold,” (Apple).

The COVID-19 pandemic mitigated the number of people standing in line outside of Apple stores waiting for the new release. However, this year, a variety of stores across the world have seen the return of this “tradition.” In Thailand, for example, customers began arriving up to 12 hours before the release (9to5mac).

For all those who were waiting for this release to finally get a new phone, now might be a good time to act before delivery times increase as the supply diminishes.