‘Youngblood’ — The recipe to a chart-topping album 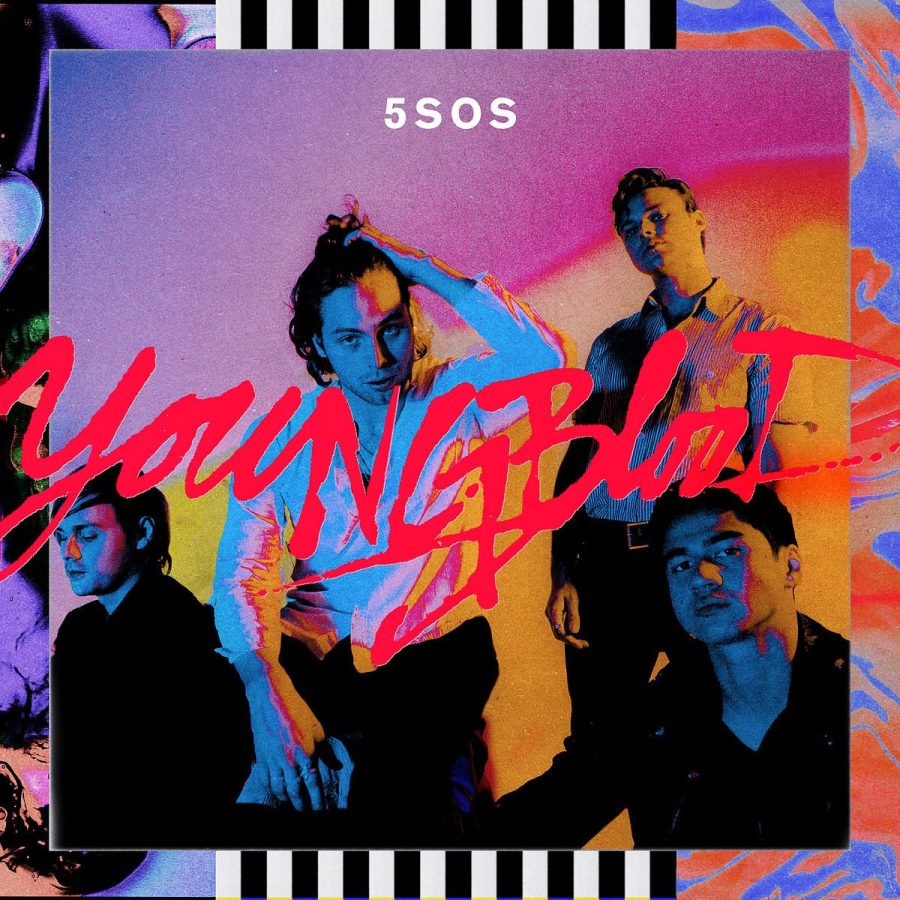 5SOS fam, it’s time. We are approaching the final days before 5SOS5 drops! Australian pop band 5 Seconds of Summer are gearing up to release their fifth studio album 5SOS5 on Sept. 23.

The Aussie quartet  — made up of Luke Hemmings, Ashton Irwin, Calum Hood and Michael Clifford — have been releasing hit single after hit single from the album. Having already reviewed CALM, I want to review their third album, Youngblood, track by track.

How else do you open an album than with the title track? This pop hit perfectly encapsulates the themes on the album of hardships in relationships and an angsty edge that the band is becoming known for.

One of the best songs on the album. Sorry, not sorry. The instruments? The whiny vocals? The angst!

Well, this one hurt. A lot. Asking someone to lie to you and say that they love you? Come on. Songs like these show off the lyrical and vocal range of the band in such a great way.

Still can’t believe I heard this one live back in July. The vocals? The catchy beat? Micahel Clifford singing “Your DNA’s being messed with my touch?” Yeah, I’m never getting over this one. This one’s a banger.

A bop with a catchy dance beat. What else is there to say?

The perfect post-breakup “I’m over my ex but not over my ex,” song. 4/4 solos? Yes please!

“If Walls Could Talk”

BEST. SONG. ON THE ALBUM. “Some things are meant to be secret, and not to be heard?” Come on! I’m so glad Ashton sings the, “Cause we’d fall from grace” part on the live versions. Top tier.

The beat in this song! Something about Luke’s vocals on this track make it so fun to listen to. The lyrics! So underrated.

I’m sad again. It’s so catchy, and then you remember this is sad and the lyrics make you sad all over again. I love the second verse where Michael and Calum harmonize. So good.

“Woke Up in Japan”

Listen to this song and tell me it doesn’t make you want to dance. You can’t. It’s impossible. Someone put this on a tv show soundtrack please, it’s needed.

Their most infamous sad song. Even the band can’t sing this one without tears. The sad piano alone puts it in my top five for the album.

Most. Underrated. Song. If Michael is opening a song, you know it’s gonna be good. He NEEDS solos on 5SOS5, and that is a need, not a request!

Come on, there’s a reason the tour was named after this one!

Babylon walked so Wildflower could run. A Calum solo song? Where can you go wrong? You can’t. The. Bass. Line. Comparing a broken love to a crumbling city? Genius.