Letter to the editor: Title IX at fifty, the history behind the landmark protection 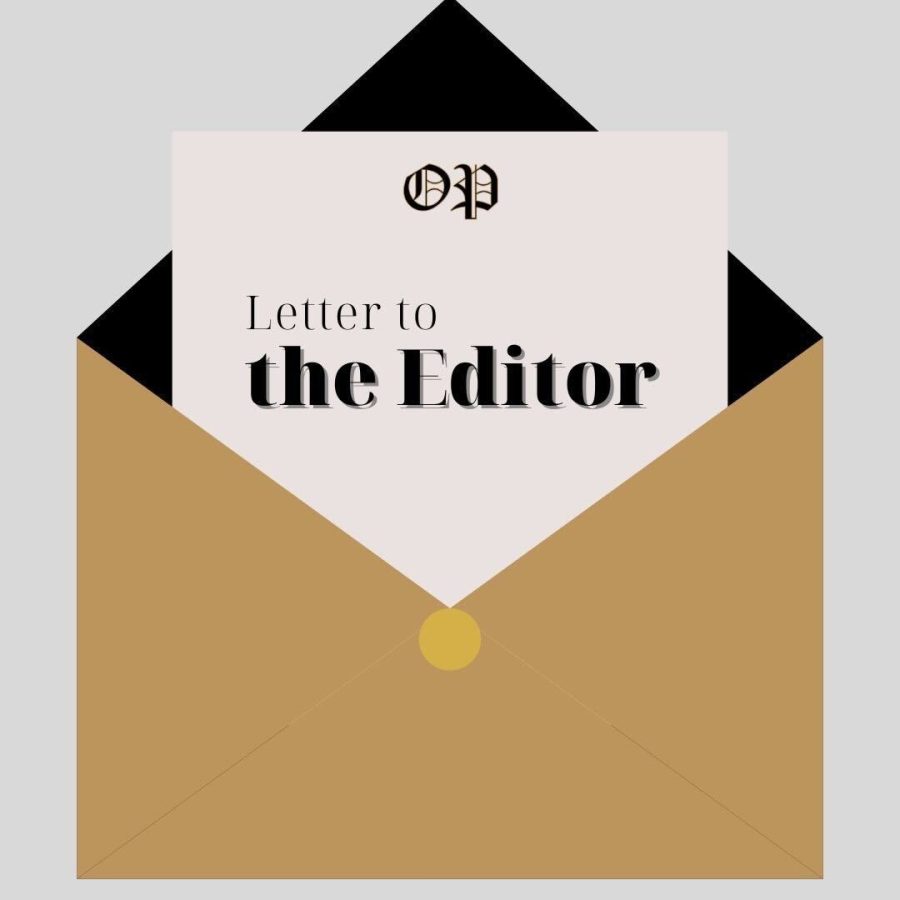 On the 23rd of June 1972, President Richard Nixon signed the Education Amendments of 1972. The bill, despite its unassuming name, is perhaps one of the most important pieces of legislation in the past century. This was the world before Roe V. Wade (which was decided the following year) and the Fair Credit Opportunity Act (which allowed and affirmed the right for single women to get credit cards, and was not passed for two more years). What exactly made this specific act so significant in that regard? Title IX.

For those unaware, Title IX affirmed that no institution receiving federal funds may discriminate based on sex and must present equal opportunity to all. This right would be extended to any part of an institution by the Civil Rights Restoration Act of 1987 (which by itself entrenched the rights fought for in earlier Civil Rights Acts) and strengthened further by supreme court cases and federal statutes. Title IX has ensured that everyone is given a seat at the table of education, no matter sex nor gender. It also dramatically increased the rate of women and girls participating in athletics, even if that was just a happy side effect of the original vision.

The vision was that of Democratic Senator Birch Bayh of Indiana, who had already cemented a legacy by 1972. He was the only non-founding father to author two constitutional amendments: establishing the Presidential Line of Succession (25th), and lowering the voting age to 18 (26th). At only 44, the liberal stalwart was incredibly young for a politician (let alone a senator) and had more accomplishments under his belt than many of his colleagues would ever. But he was not satisfied. For the reason why, one must look at his inspiration: his first wife, Marvella.

Notably, Marvella Bayh was the one that inspired him to run for Senate, serving as the wind beneath his wings and helping him with some of his best ideas. She was also a big reason why equal opportunities for all were so critical to him, as her admission to the University of Virginia was denied because “women need not apply.” Despite being one of the brightest minds to ever set foot out of Oklahoma, she was unable to go to the university simply for being a woman and was forced to find a college education elsewhere.  However, this caused the fire inside of her to burn even brighter. Unlike many politicians’ wives of the day, she fought just as hard as her husband, even being offered a position in the Democratic National Committee by then-president Lyndon B. Johnson in 1968. It was her fire and her passion, combined with his already-progressive view on women’s rights that led Senator Bayh to author Title IX and fight on for the equal rights of women.

Because of this, the Bayhs were proud of their accomplishments with Title IX and continued the fight for equal rights on other fronts. The Senator championed the Equal Rights Amendment, which added equal protections for women to the constitution, and the abolition of the electoral college until his 1980 defeat by the then-unknown Dan Quayle. Meanwhile Marvella became an advocate for the American Cancer Society after she fought off breast cancer in 1972—it would return in 1979, and she would unfortunately succumb to the disease. The former senator Bayh would, after his retirement and until his death in 2019, go back to his lawyer roots, frequently fighting Title IX cases.

The future of the statute after its signing  is an interesting one. As stated before, title IX was strengthened by the Civil Rights Restoration Act of 1987, but it was also reinforced by the 1975 bill which put into law that athletic organizations were beholden to Title IX. By 1980, Title IX’s administration was granted to the United States Department of  Education, which cemented it firmly into the educational system. Over the next 30 years, development was stagnant until in 2011, when then-Secreary of Education Arne Duncan announced that Title IX’s sexual assault provisions applied to all students and athletes, making it easier for victims to get justice in a safe manner. These protections were put into question by the next administration’s secretary of Education, Betsy DeVos, who stated she would roll back these protections, though this was not done. Finally, the most recent Title IX update was done mere months ago by the Biden administration, who announced that Title IX would now protect on basis of gender instead of just sex, but would also apply to pregnant people.

All in all, it is thanks to Marvella and Senator Bayh, Title IX has endured as a cornerstone of our educational institutions. As far as legacies go, Title IX is an enormous one. Today, one can hardly imagine a world without it. The scope of it is awe-inspiring, from ensuring that gender is no barrier to educational attainment, to allowing victims of assault to report and safely get help. It was a landmark piece of legislation whose effects are visible and strong. This federal law has aided millions of students over the last 50 years and will continue to do so for at least the next 50.