Letter to the editor: On Roe v. Wade and SCOTUS 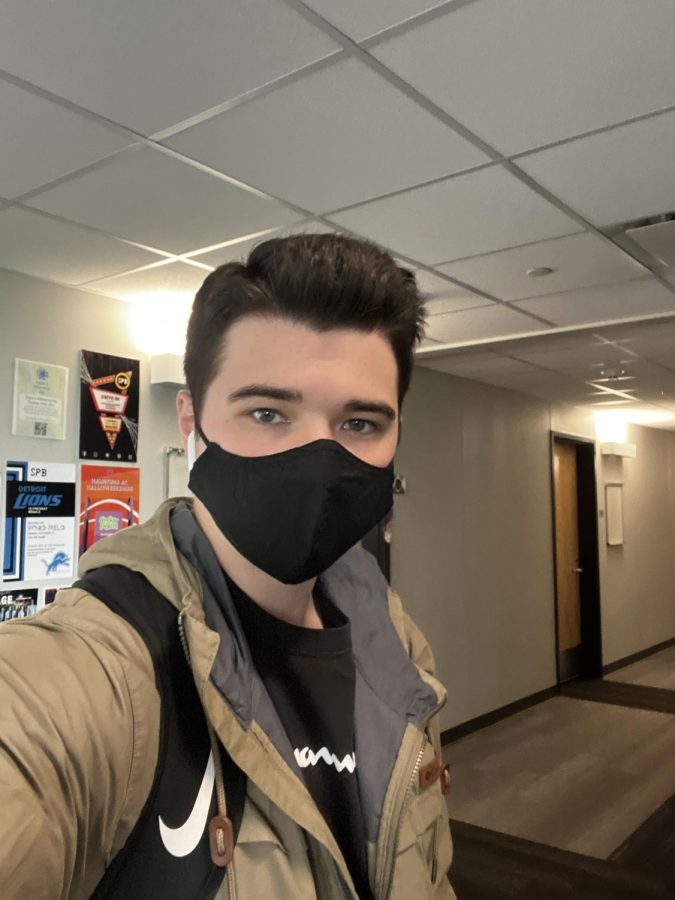 Last week, the Supreme Court voted 5-4 to overturn Roe v. Wade and Planned Parenthood v. Casey, the two precedents that guaranteed access to abortion in the United States. Legally, this means that the protection of abortion rights is returned to the states. Practically, this means millions of people in states like Texas, Oklahoma, Alabama, Missouri, and others no longer have access to a civil liberty they have enjoyed for most, if not the entirety, of their lives.

The effect of this ruling is not only a significant reduction in freedom for pregnant people, it is also material harm for the multitude of pregnant people that are low-income or have complications during pregnancy. Abortions, despite the emotional response they tend to evoke, are part of healthcare and oftentimes prevent further suffering, or death, for pregnant people. Additionally, bans of this nature do not stop all abortions, they only make abortion more dangerous for those with less financial ability. Thus, rich women may retain the ability to receive an abortion as they have the money and time to travel to another state, but low income women, who are disproportionately women of color, will be forced to find abortions through other, more dangerous ways, which could result in prison time in some states, if not the death of the woman. Let’s be clear: because the U.S. does not provide free healthcare, free prenatal care, free childcare, easily accessible contraception, or universal paid maternity leave (measures that would actually reduce abortion rates), and has one of the highest maternal mortality rates in the developed world, the ruling in Dobbs v. Jackson will kill people.

Regardless of the practical impacts of this ruling or any arguments for fetal personhood, this is a step backwards in terms of the freedoms Americans have access to. Since Casey reaffirmed Americans’ right to abortion in 1992, no new legal or philosophical breakthroughs in the law have occurred, only the composition of the court has changed. This raises an interesting question: at what point do we decide that our political institutions are no longer serving to protect our freedom; rather, they are restricting it?

Dobbs is not the only recent decision in which this court has limited the freedoms reserved for American citizens. This court has removed the ability of Americans to sue Border Patrol agents (and potentially all federal agents) for violations of their 4th amendment rights (Egbert v. Boule), ruled that innocence is not enough to get one off of death row if they had poor legal counsel (Shinn v. Ramirez), and decided that if damages are endured because someone did not have their Miranda rights read during arrest, litigation against the arresting officer cannot be pursued (Vega v. Tekoh). In Dobbs, Justice Clarence Thomas has suggested that the court ought to reconsider Griswold v. Connecticut, Lawrence v. Texas, and Obergefell v. Hodges, the cases that protect contraception, sex freedom, and marriage equality, respectively. It seems apparent that the Supreme Court is focused on overturning precedents that protect fundamental rights, which turns these issues back to the states and results in the deprivation of human rights for millions of people.

When do we, as a nation, decide that our political institutions are operating in opposition to protecting our necessary freedoms? About 60% of the country consistently supports Roe, yet five of the Supreme Court justices, many of whom were appointed by presidents that lost the popular vote, decided to revoke constitutionally guaranteed access to abortion. So, when our officials are taking away rights, when do we recognize they are working against the democratic will of the people? More importantly, if we recognize this reality, what do we do about it?

Many supporters of the Supreme Court’s recent decisions may point to the notion that the United States is not a democracy; rather, the U.S. is a constitutional republic. While semantically true, the terms “democracy” and “republic” are not mutually exclusive, in fact, a republic is a type of democracy. Any scholar of political science and history can explain that it was early republicans (not associated with today’s political party) from the Renaissance that were advocating for the legitimacy of the government to be vested within the will of the people. If this holds true, what are the people to do when their government has gone rogue and seeks to infringe upon their fundamental rights? What point do our institutions serve if not to ensure people are not oppressed by their government at any level?

These are questions I do not have an answer to, but they must be considered. What’s clear is that the Supreme Court is no longer interested in protecting Americans’ civil liberties and must be dramatically reorganized to ensure everyone can enjoy the same level of freedom. The form the Supreme Court should take and the ways in which cases would be decided are up for debate, but any reform or reorganization seems unlikely given the current state of the U.S. Congress, which further begs the same question. No nation’s established institutions are strong enough to survive the destruction of civil rights, including the U.S. Change is necessary for the survival of our country.

The overturning of Roe and Casey leave a lot of questions unanswered, but it’s obvious that this Supreme Court does not hold previously established rights in high regard. This decision, as well as future decisions, will cause immeasurable harm. As numerous states move to limit or ban access to abortion, keep in mind that this issue is fundamentally one of body sovereignty. The issue is not if a fetus is a person — personhood is not an easily defined concept — the issue is if the state, with its monopoly on violence, should be allowed to make decisions about the bodies of its citizens and assign harsh consequences for disobedience. If you value freedom and minimal state interference in our lives, you should always be opposed to a government invasion of anyone’s bodily autonomy.

For those impacted by this decision, stay safe and be strategic about where you store your personal information. For those that wish to help, donate to abortion funds, volunteer at clinics, participate in protests, and spread positive discourse to as many areas as you can. Any threat to freedom for one group must be viewed as a threat to the freedom of everyone. We all must speak up, speak out, and take action to protect everyone’s civil rights. If our elected and unelected leaders won’t protect us, let’s protect each other.

Find where abortion is legal: https://www.plannedparenthoodaction.org/abortion-access-tool/US