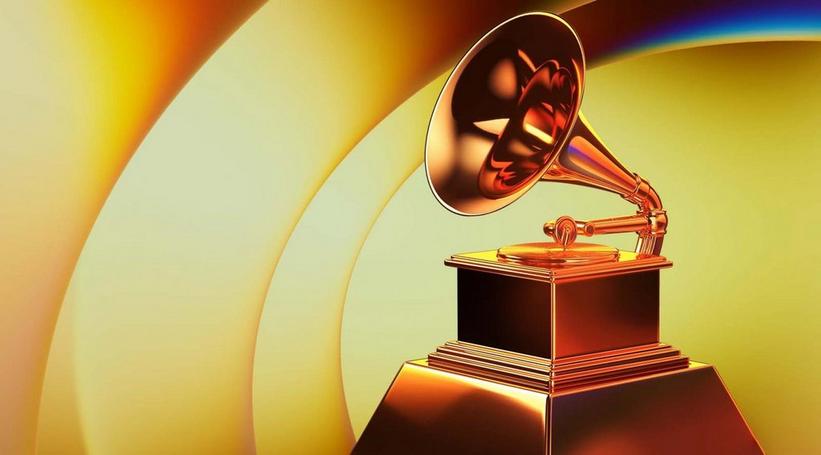 Our Christian Tate recaps the winners and losers from this year's Grammy awards.

Although your favorite artist may not have been honored with a golden record player trophy at the 64th Annual Grammy Awards, many well-deserved and talented artists were recognized and rewarded for their contribution to the music industry.

Usually, these kinds of award ceremonies irritate me to no end. While there were still a few mistakes made this year [the biggest one being the snubs of Tyler, the Creator’s “Call Me If You Get Lost” for Album of the Year and Lil Nas X’s “Montero” for every award possible], I feel that most of the artists who won can definitely be defended.

Silk Sonic rocked the music world with their formation and subsequent release of their supergroup’s debut album, “An Evening with Silk Sonic.” For this, they were rightfully given the Song, Record, and R&B Performance of the Year awards [along with the Best R&B Song Award] for their leading single, “Leave the Door Open”.

While I may not have listened to Jon Batiste before the Grammy Awards, I definitely know who he is now because he cleaned up at this year’s ceremony. Not only did he win the most awards on the night [a total of five awards], but he also walked away with 11 nominations which totaled to be the most nominations given on the night.

With such high levels of success being seen on the night, I really wanted to zero in on one person in particular and that person is Tyler, the Creator. The 31-year-old artist has a hold on both myself as a music fan and the rap game as a whole. He picked up two nominations on the night for Best Rap Album and Best Melodic Rap Performance, winning one out of two awards with his album, “Call Me If You Get Lost,” taking home the Best Rap Album award.

With heavy-hitting contenders and names in his category [going head-to-head against artists and albums like J. Cole’s “The Off-Season”, Nas’ “King’s Disease II”, and Kanye West’s “Donda”], Tyler’s second-consecutive Grammy win has helped to cement himself in history as an artist with something great to offer. He’s not just done this among his peers, but among the medium of music as a whole with his genre-bending nature.

Stepping away from Tyler, the Creator for a moment, there was one artist who picked up his first Grammy win and one artist who simply added another award to his bursting trophy case that night as well. Baby Keem, for his song and performance on “Family Ties” with Kendrick Lamar, won the first Grammy of what could be a gold-filled career while Kanye West added another Grammy to his legacy after winning the Best Melodic Rap Performance award for his song “Hurricane” with The Weeknd and Lil Baby.

With all of this being said, even if you don’t agree with the final winners for each and every award, one thing cannot be argued and that thing is that all of these artists worked hard on their projects and each of them deserved their nominations and the wins they got. Just try to look on the bright side for your favorite artist: If they didn’t win an award, then there’s always next year.