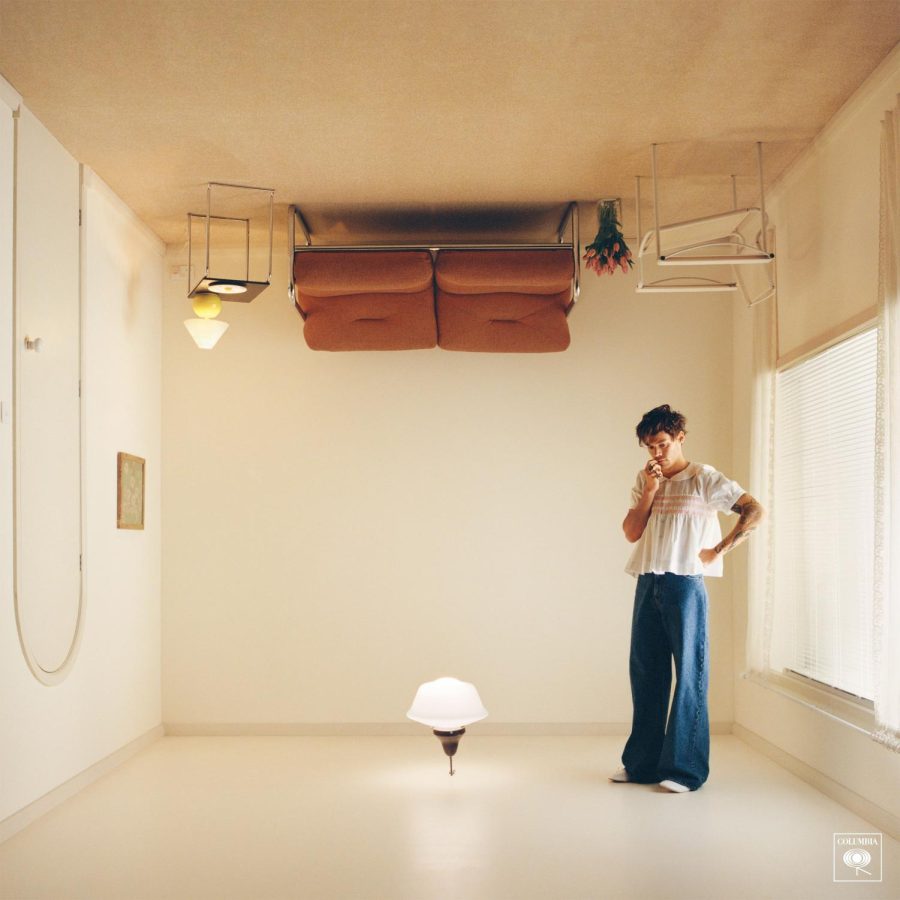 Where were you when you first heard Harry Styles’ new single, “As It Was”?

Olivia: Personally I was not in my best state.

Lauren: I was laying in my bed, so funny enough, my best state. I did ascend. I had candles lit, wish I had incense in there. It honestly felt like I was meditating and the opposite of meditating at the same time.

Olivia: Well — I was sitting in the Rec Center. Literally the first time I’ve been in that building. Ironically, I was waiting for your sibling to finish her dance rehearsal in there — that still doesn’t really feel like an explanation, but I was there. It felt like I was waiting for my child to get done with their lessons at Goldfish Swim School. The chlorine smell was very strong — I didn’t even see the pool.

Lauren: Oh yeah I used to go to Zumba there, vibes are off for sure.

Lauren: Okay but I will say to get us back on track — the “Harry’s House” energy is superior to the “Fine Line” energy for me.

Lauren: Is that a hot take? The “Harry’s House” album cover makes me feel like I’m dancing with Harry on a wooden floor barefoot in a studio apartment and we’re married, of course, and we might be poor but we still have our love.

Olivia: Yeah definitely, the “Harry’s House” album cover was shocking in its subtlety. Harry stepping into beige and neutral tones — a definite vibe shift, but a welcomed one. I did go straight to hsfashionarchive to search for his flowy fit. It was a full Molly Goddard look — very 70’s Jane Birkin French countryside — and I will be exclusively channeling that energy this summer.

Lauren: Oh absolutely, you just NAILED that explanation. I would like to cosplay his fit as well. And I would also like to be in that music video — I’d do virtually anything to share a rotating platform with Harry.

Olivia: I was silently screaming under my mask while I was watching in the Rec. I’m almost thankful people didn’t have to witness my reaction in full. Being in public definitely made me have to reign it in. When he started undressing on those twisty ramps he was actually in a penguin exhibit — I did see that on Twitter.

Olivia: When I heard him half rap “leave America, two kids follow her” while running on that spinny treadmill I actually had to pause the video. I think you received a text — I was hysteric.

Lauren: Absolutely justified. I’m also hoping for another “Fine Line”-esque (the song, not the album) cinematic, immersive, soul changing, cosmic, uplifting, emotionally crushing musical experience on “Harry’s House.” Hearing Harry tell me I’ll be alright has altered the trajectory of my life and the risks I’m willing to take.

Olivia: I want Stevie Nicks to praise this album like she did “Fine Line” because I love when music greats love him. It almost feels like I am the one receiving the compliments.

Lauren: I know he said the album has no collabs, but if he had a song with Joni Mitchell I’d collapse on the spot, *wink wink.*

Olivia: Bringing the “Harry’s House” reference all the way back home.