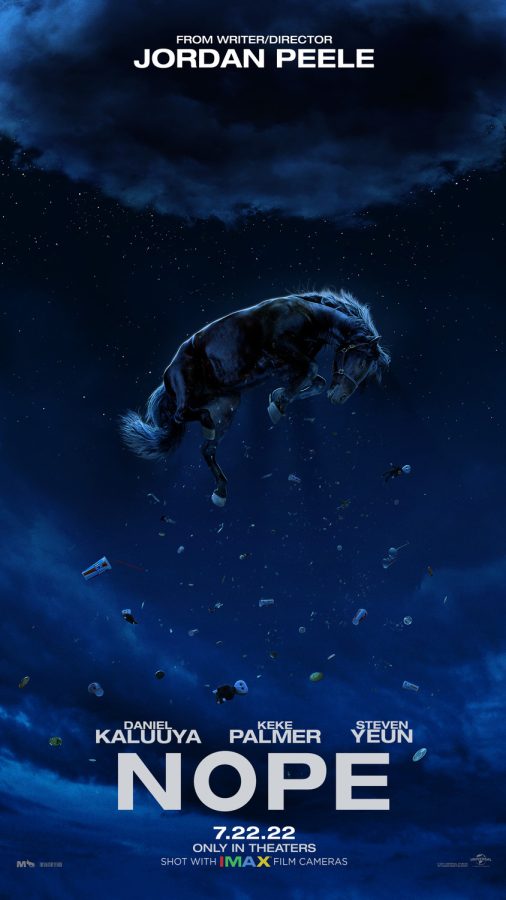 This summer is looking extremely promising for the world of movies and TV shows, and I cannot wait to be able to relax and enjoy some new content. 2022 has already blessed us with some great new media, and summer looks like it will continue that trend.

I have been waiting for this series to come out since it was first announced in 2019. Obi-Wan is one of my favorite characters from the Star Wars Universe and it will be so incredible to see the beloved character again.

Ewan McGregor will be reprising his role as Obi-Wan in the series, and it will take place between “Revenge of the Sith” and “A New Hope.” Hayden Christensen will also be returning, and he will be playing Darth Vader in the show.

There’s not a whole bunch of information on the show, but the safe bet is it will focus on Obi-Wan coming to terms with losing his friend Anakin and then the realization that he is still alive. The teaser trailer was released on March 9 — what a great birthday present it was — and it looks star-stunning, especially with “Duel of the Fates” in the background.

I’m sure everyone is super excited to watch a golf movie, but as someone who enjoys playing AND watching golf this seems like an enjoyable experience. It is based on a true story of golfer Maurice Flitcroft — played by Mark Rylance — who shot a 121 at the The Open Championship, which is still the worst score ever recorded at the event.

The thing about Flitcroft is he never played a round of golf before entering The Open in 1976 — he was actually a crane operator. The story seems to be one based on the idea of following your dreams and reaching for the moon no matter what.

The film is set to release explicitly in New York and Los Angeles on June 3, but will be more widely released in the following weeks. I will be happy with the film if it manages to put a smile on my face and it spreads a good message, and based on reviews I seem to be in good hands.

Jordan Peele is back on the scene with his latest horror movie creation “Nope” and if it’s anything like “Get Out” or “Us” it’s sure to be another classic. Based on the official trailer released by Universal Pictures, it looks like it will seriously mess with my head, so I’m absolutely ready for this movie.

Starring actors Keke Palmer and Daniel Kaluuya, the film is centered on the only Black-owned horse trainers in Hollywood. The trailer does not give a whole lot of information, but knowing Peele’s other films, it will sure to be both horrifying and twisted with what seems to be an out-of-this-world enemy.

I actually like not knowing much about a movie I’m going to see — especially when it’s a horror film — so I’m even more inclined to see this when it comes out. I haven’t been disappointed by a Jordan Peele movie yet and I’m not ready to be yet.