People of OU: Professor Rebecca Josephy’s evolution in the classroom 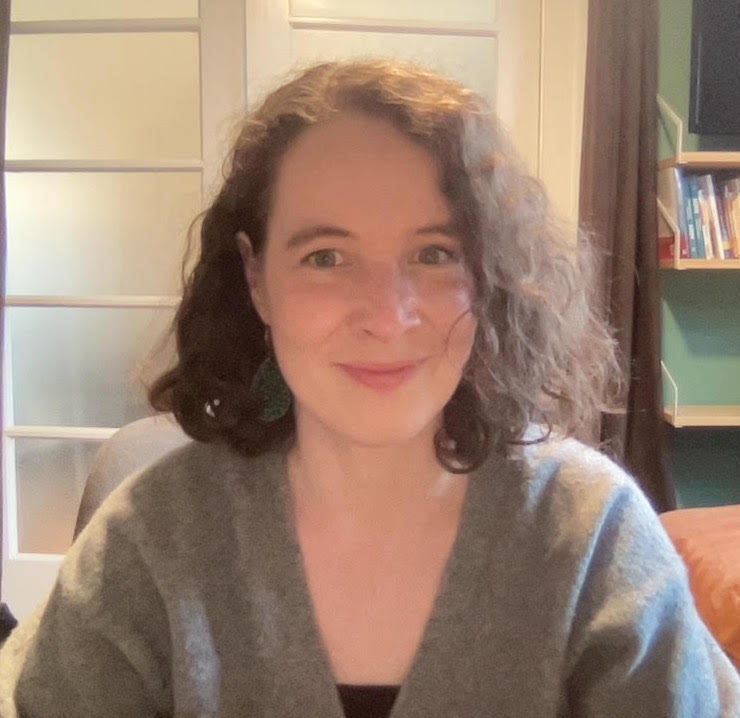 Rebecca Josephy is an assistant professor of French at OU.

Coming from the French education system and breaking the mold at Oakland University, Professor Rebecca Josephy approaches teaching with creativity and inclusivity at the forefront.

While splitting her university experience between Western University in Canada and l’Université Paris-Nanterre in France, Josephy’s main research areas included a meld of 20th century French and Comparative literature and how Biblical myths are reworked and rewritten within it.

She began teaching at OU in 2017 after falling in love with the school, but what specifically drew her in was the Department of Modern Languages and Literatures. The department’s well-rounded professors and welcoming environment showed her that OU was the school where she could make an impact with her teaching.

However, Josephy’s teaching style has changed over the years. Her early education was taught exclusively by French professors, who followed the French education system’s notoriously strict and rule-based style of curriculum. When it came to be her time to teach, Josephy knew she wanted to strike out on her own.

“When I first started teaching, I couldn’t help but teach in the same way I was taught, which is [very] lecture-based, but as time went on, I really liked the idea of creativity and letting students explore things on their own and in their own ways,” Josephy says.

This principle shines in the classes Josephy teaches at OU — the common thread is that literature is open to everyone when creativity is encouraged.

“I have students who don’t come from [French] literature at all, who don’t even have an English literature background, who are heavy into the sciences, and they are some of my best students,” Josephy says.

Josephy has a talent for taking classes that may seem intimidating and teaching them in a way that shows students they are capable of more than they might have known. For example, in her French 1600 and 1610 classes, students with no French background look at original French documents and translate them together.

“You would think, ‘how is that possible with no French background?’” Josephy says. “But we get through it and then people get to truly understand history. Instead of a Wikipedia page, what you have is the actual original document, [where] you can then see, sometimes, where Wikipedia might be incomplete, or where there is a lot more nuance involved.”

In her Honors College (HC) 2020 class, students study five works of European literature all centering on crime, punishment and justice. After studying each work of literature, students then create an original piece of writing in the same form as the initial text, but from a different perspective.

Following this welcoming approach, the Department of Modern Languages and Literatures has created a modified major which allows students to major in a modern language with fewer credits. Students who would otherwise not have room in their schedules can pursue their interest in a language and broaden their scope of possibilities at the same time, something Josephy encourages in every class she teaches.