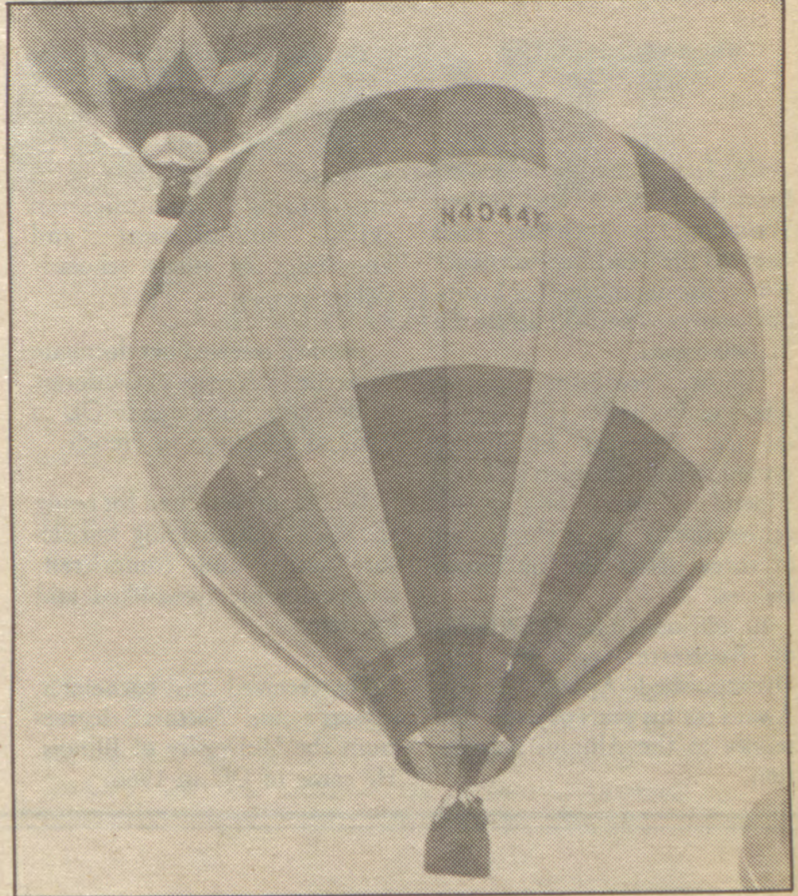 OU celebrated its 25th anniversary in 1984 with a hot air balloon festival.

Oakland University offers a lot of fun and unique activities for students to enjoy, they also know how to throw big milestone celebrations.

Back in 1984, OU celebrated the university’s 25th anniversary with a hot air balloon festival for students, faculty, staff and the community to enjoy.

The event had about 150 volunteers coming together to support the lift-off of the 25 balloons during the festival. The festival was expected to have over 20,000 spectators.

This event definitely connected local businesses with OU and created a more community sense at the university. OU’s connection with the community has always been something the university has been proud of, and the hot air balloon festival was a great example of that.

During the festivals there were two events, the Sanctioned Task, which was when pilots raced to gain points that would count in qualifying for the national competition. Then there was the Hare and Hound race, where balloons were released 10-15 minutes apart and flew for about a half an hour then would place an x on the ground where they landed. The other balloons would try to get as close as possible and drop a bean bag on the mark, the closest to the mark would win.

There were other events that marked the 25th anniversary of OU such as the Resident Halls cosponsoring OU Day at Tiger Stadium, a Resident Hall After School Party, Alumni Fun Run as well as many events being held at Meadow Brook Hall.

“Memories of last year’s Septemberfest bring back images of brightly colored hot air balloons dotting the skies of campus,” an Oakland University student at the time said. “Somehow, even though there were plenty of fun and exciting activities in this year’s Septemberfest, it just didn’t seem the same without the balloons.”

It would be fun to see OU bring back old festivals such as this hot air balloon one, it seems like an event that would get students, faculty, staff and the community outside together. Who wouldn’t love seeing hot air balloons this upcoming fall?

With all that has gone on recently, the university owes it to everyone to bring back a hot air balloon festival.