SMART buses may no longer pass through Auburn Hills, OU 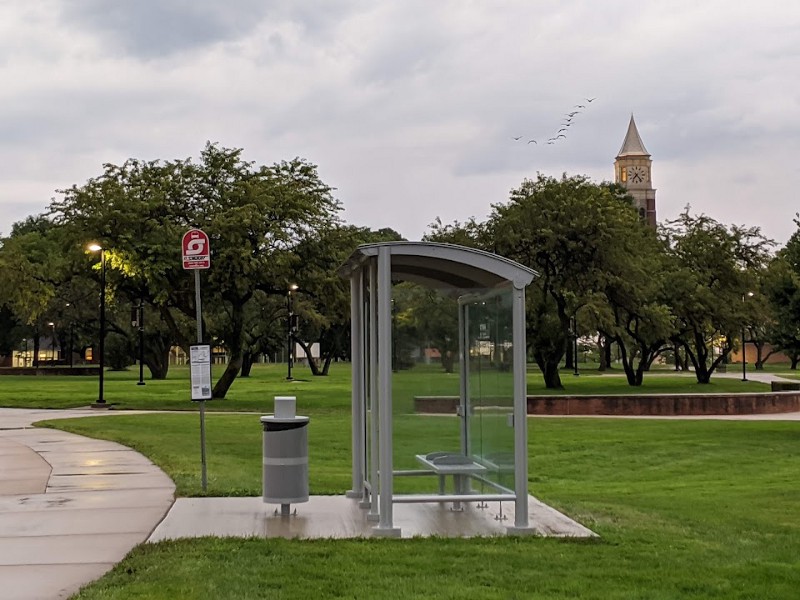 Adding to the ongoing conversation surrounding campus accessibility and transportation, Auburn Hills’ SMART Bus may no longer pass through the city, including Oakland University’s campus.

In a meeting on Feb. 7, the Auburn Hills City Council debated the potential to opt-out of SMART. At the meeting, the Mayor and the majority of council members accepted the recommendation from the Local Transit committee to opt-out, and the decision will be voted on and finalized at the next City Council meeting scheduled for Feb. 21.

If the majority votes to opt-out, SMART transportation will no longer pass through the city. The service would be replaced with a voter-funded transit service to be used only by seniors and people with disabilities from Monday through Friday. The proposed replacement would be cheaper, according to the City Council.

SMART bus routes connect many locations throughout the region to OU. As previously reported, OU has not offered students any alternative transportation options following the elimination of the Bear Bus in 2020.

Rochester Riders — a local group advocating for transportation — has been organizing to keep many communities in Oakland County as opt-in options. The website includes a call to action to the local community to support Auburn Hills as an opt-in.

The Transportation Committee of OU Student Congress (OUSC) has also been rallying people — especially students, staff and faculty at OU — to get involved in showing support for the cause.

“The committee started as part of the Grizzlies Healthy Planet Initiative (GHPI), which is a university-wide sustainability initiative that was announced on Earth Day last year,” OUSC Transportation Committee member Mozhgon Rajaee said. “The GHPI has ten committees focusing on different areas of sustainability.”

The committee has worked to encourage university administration to work with the city of Auburn Hills on retaining SMART bus access.

“Our committee has stressed the importance that we actively work with our neighboring communities,” Rajaee said. “Rochester Riders is doing great work on this. SMART is underutilized, and the city therefore is considering opting-out of SMART devices. However, there has been strong support for SMART devices when it’s on the ballot.”

The underutilization and subsequent cancellation of the SMART Bus mirrors what happened with the Bear Bus. SMART buses are especially critical to disabled students and others who do not drive or have other modes of transportation.

“With the Bear Bus being discontinued in 2020, the SMART Bus is the only way for students to affordably get to and from campus without a personal vehicle,” Rajaee said. “Ubers and Lyfts are expensive when compared to buses. For students living on campus without access to a car, the SMART Bus is one of the only ways to leave campus outside of walking.”

There are two ways for people to show their support for the SMART Bus cause: one is to submit a written public comment to the City Clerk, which can be read at the Feb. 21 council meeting. The other is to give a public comment by attending the city council meeting on Feb. 21 at 7 p.m. at Auburn Hills City Hall.