ACLU — or ACLU for just a few? 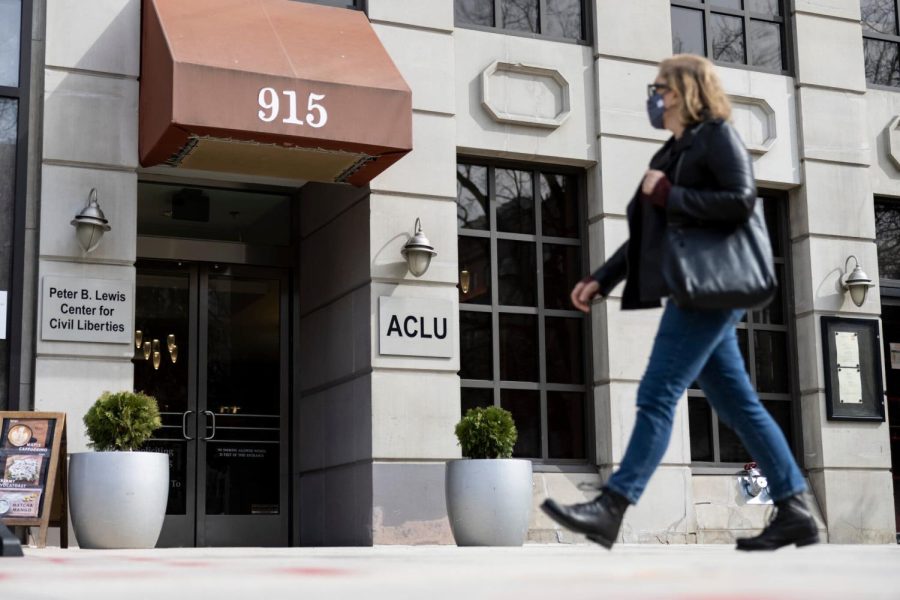 The American Civil Liberties Union formed in 1920 to provide legal aid for conscientious objectors of World War I.

Founded in 1920, the original mission of the American Civil Liberties Union (ACLU) was “to defend and preserve the individual rights and liberties guaranteed to all people in this country by the Constitution and laws of the United States.”

The ACLU formed in order to provide legal aid for conscientious objectors of World War I, as well as those who were being prosecuted for sedition and espionage. For over 100 years, the ACLU stood as America’s temple to free speech and defended First Amendment rights with unwavering dedication.

Their staunch devotion to protecting the freedom of expression has caused the organization controversy in the past. One instance was their 1977 defense of a neo-Nazi march in Skokie, Illinois. The ACLU successfully argued to the Supreme Court that the march was protected by the First Amendment.

Today, the organization is facing controversy once again, but for a different reason. The ACLU continues to assert that their mission is to protect First Amendment rights, but now it appears to be conditional on the speech aligning with the organization’s political beliefs.

Per the New York Times, at a recent ACLU event “a law professor argued that the free-speech rights of the far right were not worthy of defense by the ACLU. … [And] an ACLU official said it was perfectly legitimate for his lawyers to decline to defend hate speech.”

Another instance of the ACLU’s newfound partisanship was their $25 million investment in ballot initiatives and promotion of progressive issues during the 2018 election.

These actions are the exact opposite of what the ACLU has championed for the last century. As a supposed neutral defense organization, why have they now decided to take sides?

The shift in tone from the ACLU can be traced to the rise of Donald Trump. Starting in 2016, the organization primarily focused on opposing “[Trump’s] policies on immigration, abortion rights and other issues.”

The swift transformation has been concerning for free speech defenders as well as former employees. Former ACLU Director Ira Glasser spoke of his fears about the future of the organization to the New York Times.

“There’s only one ACLU that is a content-neutral defender of free speech,” Glasser says. “I fear we’re in danger of losing that.”

Glasser continued by stating that the organization is at risk of surrendering its original mission in pursuit of “progressive glory.”

The ACLU is one of America’s most important organizations. If they continue down their current path, Americans could be at risk of losing an indispensable First Amendment advocate.

Defending freedom of speech should not be contingent on whether the speech aligns with political or even moral beliefs. If the ACLU pledges to be an organization dedicated to the protection of our constitutional rights, they should live up to that promise. Regardless of the intent by the speaker, the ACLU has a responsibility to safeguard the freedoms guaranteed by the First Amendment.

Freedom of speech is our most valuable right in the United States. If the ACLU no longer wants to fight for First Amendment freedoms, who will?