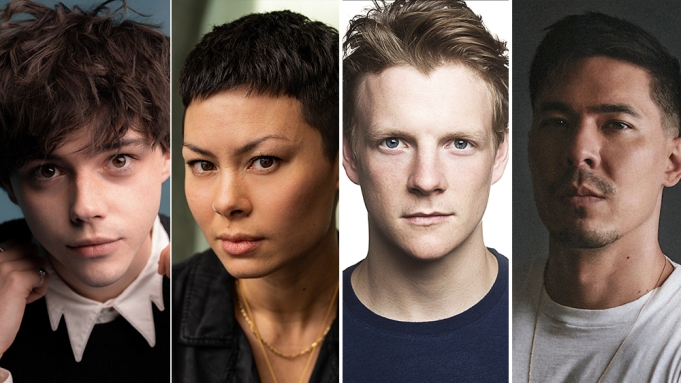 Calling all Grishers! It’s the moment we’ve (especially me) all been waiting for: the casting announcement for season two! Since the announcement for a second season of the show mid last year, fans have been waiting to see who will be cast in the roles of their favorite characters. Now, they’re here and the fandom has very different opinions on who was casted and who should have been casted.

Wylan Van Eck has to have what’s one of the most heartbreaking, rip-your-heart-out backstories in the entirety of the seven book series (which really says a lot considering Bardugo’s obsession with making her readers sob). Our little merchling is the last addition to the Crows, and actor Jack Wolfe will play the role of everyone’s favorite flutist and demolitions expert. Wolfe literally looks and acts like he was taken straight out of the book — his casting is perfect.

Our twins have a very interesting backstory as well. Throughout the course of the story, we learn more about them as individuals. Their bond is amazing and I can’t wait for them to get a bigger role as the show goes on. I’m so excited to see Brophy with her axes. From Tan’s social media posts, something tells me his fight scenes are going to have fans swooning (even more than we already are).

The fandom has erupted since the casting of what has to be one of the most popular characters, Nikolai Lantsov, from “Siege and Storm.” Our favorite privateer has finally been casted — the OA actor Patrick Gibson has been selected for the role. Although there is a divide among fans, I believe he’s going to kill it.

For months, fans have speculated who would be in the role, often fancasting Robert Wilde to the point where he had to announce that he wasn’t in the role after Twitter erupted. It was revealed that he did in fact audition for the role, which divided the fandom even more.

There are the people who are confident in the casting decision as they’ve seen Gibson act before in previous shows, and those who are upset because he doesn’t “look” like what they thought he should. I’m personally excited to see him in the role and think he exudes Nikolai energy.

Since the casting announcement dropped, it has been made clear that the cast is back together filming in Budapest. Over the past week, we’ve been getting more and more content from cast members, and I’m wondering when filming will wrap so we can get the next season!