New constitution voted on by the OU Student Congress 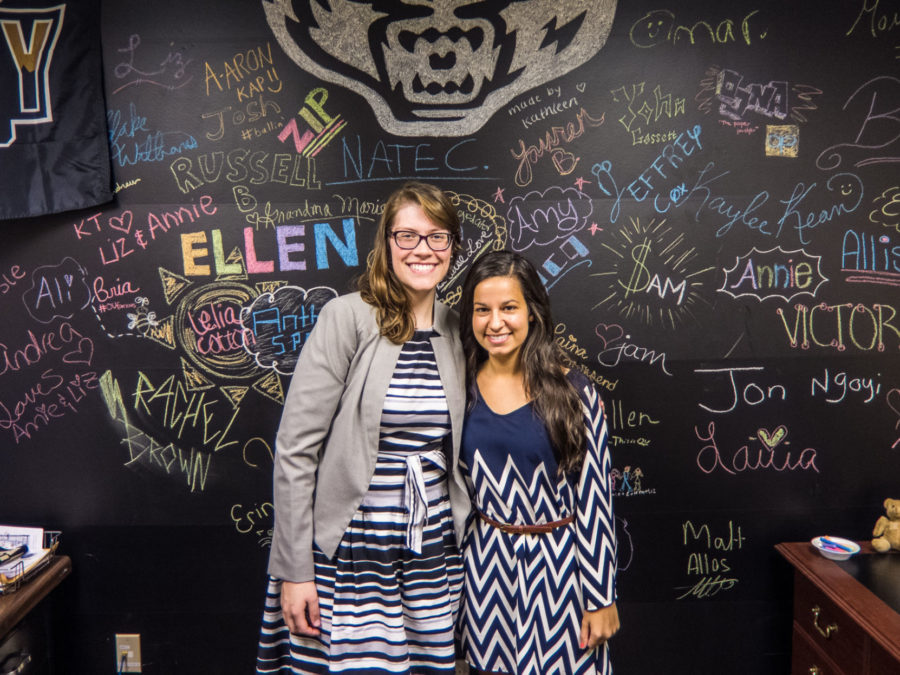 OUSC voted on and unanimously passed their constitution and elected a new Director of Multicultural Affairs at the Aug. 25 OUSC meeting.

Oakland University Student Congress (OUSC) voted on and unanimously passed their constitution and elected a new Director of Multicultural Affairs at the Aug. 25 OUSC meeting.

The constitution went through its second reading and it was passed by the legislature. For the constitution to be finalized it has to go through a vote by the student body.

One of the changes to the constitution was that the legislature must now approve an executive board position, as well as the person who is applying for the position.

While discussing changes to the constitution, Student Program Board Chair Rylin Ploe stressed the importance of how this constitution should be written.

“This document not only has to apply now, but years from now,” said Ploe.

Another one of the large changes that was made was giving Resident Hall Association (RHA) and Greek Council representatives a vote in the legislature.

OUSC adviser Allison Webster commented  on why it was important that these representatives had a vote within the congress.

“RHA and Greek Council are the only two official, recognized councils at OU,” Webster said.

Elementary Education major Erin Ward was elected Multicultural Affairs Director. According to Ward, she has prior experience in leadership and event planning through working as a photographer for weddings and is on the executive board of her sorority.

This means, “being able to know who to get in contact with and what the rules are,” Ward said.

Ward also noted that she wants to focus on “the inclusiveness of all cultures on campus” as the director.

Student Body President Annie Meinberg and Vice President Liz Iwanski said that part of the core of their administration is reaching out to students and giving them any help they need.

“It’s not about us; it’s about the students,” Meinberg said. “It’s in our blood to be friendly.”

“That’s one of our passions,” she said.

Iwanski said they currently have 10 legislators on congress. A full congress would include 23 legislators.