Professor Greiner on the loss of unemployment benefits 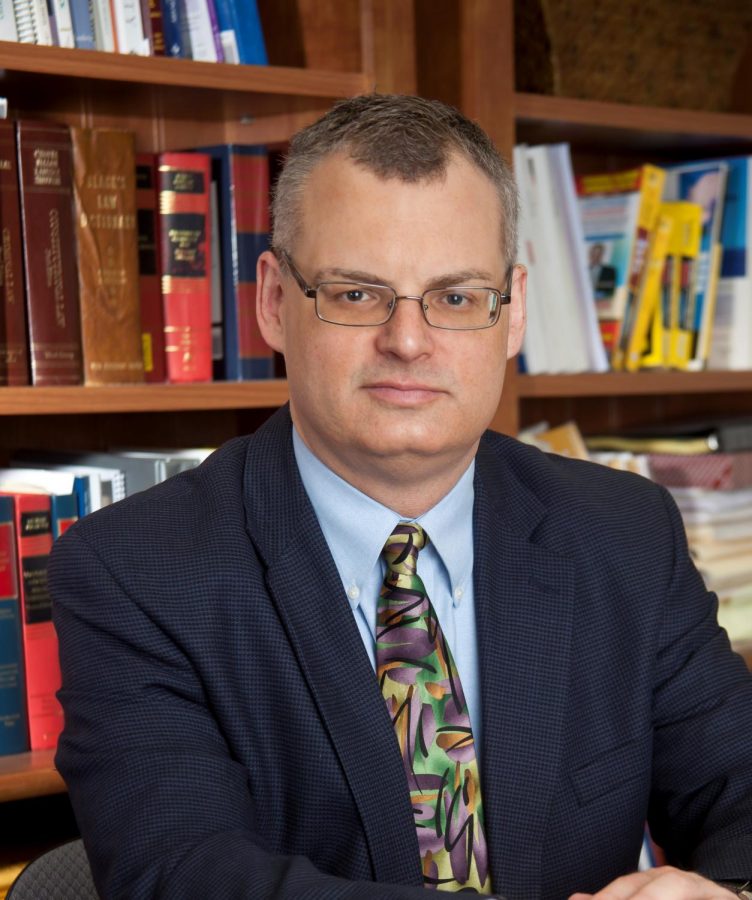 The Pandemic Unemployment and Emergency Unemployment Compensation programs — according to the Century Foundation — accounted for a majority of the claims made by Americans, with 7.5 million Americans projected to have lost their unemployment benefits upon expiration of the federal programs. This group of federal unemployment programs resulted from the 2020 passing of the $2.2 million economic stimulus package known as the Coronavirus Aid, Relief and Economic Security Act (CARES) by the United States Congress.

“The answer to that [why unemployment benefits were ended] is politics,” said Michael Greiner, associate professor of management at Oakland University. “The CARES Act was an amazing bill, likely the greatest anti-poverty and pro-middle class program that the federal government has passed since the Great Society in the 1960s.”

According to the Bureau of Labor Statistics, unemployment in the U.S. decreased by 0.2 percentage points to 5.2%, or 8.4 million Americans out of the 161 million total people in the labor force. Conversely, there were nearly 10 million job openings during the last fully reported month of August. So, if there are more jobs open than unemployed people, why is the unemployment rate so high?

“In regard to the unemployment statistics, we are talking about a specific group of people — meaning those who are eligible and looking for work,” Professor Greiner said. “One thing that has been a much better predictor of the actual unemployment rate is the labor force participation rate. This looks specifically at the total amount of people in the active labor force looking for jobs.

The labor force participation rate is relatively low right now, and so the 8.5 million people being out of work is an understatement of the fact. A group not traditionally accounted for in the base unemployment calculation is the ‘discouraged worker’ group. These are people who have been looking for work and have ultimately given up due to not finding a job. They aren’t calculated into the unemployment total because they aren’t ‘actively looking for work.’”

The effects of being unemployed for millions of people did not cease to exist upon expiration of the federal unemployment benefits. Multiple factors relating to the COVID-19 pandemic and its newly arisen Delta variant have had negative impacts on the job market as a whole, according to Professor Greiner.

The arguments centered on individuals being essentially “paid to stay home” holds substantially less quantitative backing than factors resulting from COVID-19 in overall effect on the labor market, with vaccines being the key thing in restoring the American economy to some semblance of normalcy.

“In politics, politicians love to argue that they have all this control over the economy,” Professor Greiner said. “That they will be by their policies the ones to deliver jobs … the truth of the matter is that politicians have very little control over the economy. The best thing that the Biden administration can do right now to help the economy get back on track is get people vaccinated. This is supported by this spring, when the nation was aggressively going through and increasing the vaccination level of Americans. That is when the economy really took off.”