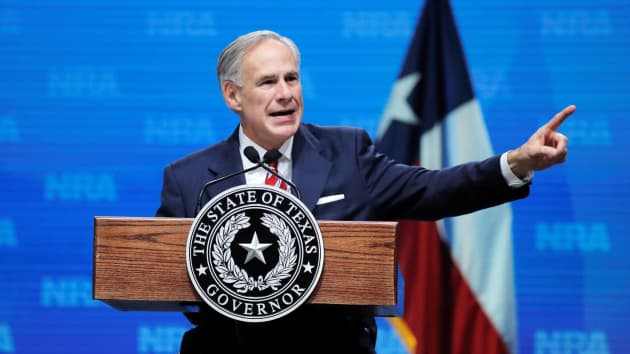 Our flag flies the same colors since our founding: red, white and blue. While this hallowed emblem of our nation has remained a constant of our ideals, has our government undergone many tumultuous changes? What do these changes mean for the future of reproductive freedom and Roe v. Wade?

When the United States’ founding fathers left Britain’s rule, they came to find a place of more self-control — meaning freedom of free speech, religion, liberty, due process and more.

On May 5, 2021, the state of Texas passed Senate Bill 8, which went into effect Sept. 1. This sparked a nationwide outrage  — mainly the female identifying population and their allies.

Senate Bill 8 — also known as the “Texas Heartbeat Act” — relates to the practice of abortion. Under this act, abortion is legal until six weeks of pregnancy. After six weeks, it is illegal once a steady heartbeat rhythm is present.

Many people find this problematic because one usually does not know they are pregnant until at least four weeks into the pregnancy — when missing a routine period — giving two weeks at most after finding out, Alexandria Ocasio-Cortez (AOC) explains during her breakdown of the biological reproductive system in an interview on CNN.

Gov. Abbott spoke about rape and incest being not applicable in this situation because of the six weeks. In Texas, rape and incest are both considered federal offenses. However, the path to justice for sexual assault is not always linear and can be a taxing process for the victim.

So, is the Texas government acting in the best interest of its citizens, or are they trying to regulate women?

The majority of moral and ethical views against abortion take foundation from religious practices. Where does the line between church and state get drawn if religious views determine what others can and can not do with their bodies? Regardless of if one practices religion against abortion or not, they have to abide by the laws created by those with those views.

In a perfect world, we would have exceptions with a better timeline than 6 weeks. There is no world where the perfect scenario would play out. True choice is no longer an option in Texas.

While the medical practice we all know is relatively new, prior Roe v. Wade procedures and remedies to end pregnancy have been around since ancient times. Abortion still took place and threatened the lives of those who attempted to do it themselves. Performing the procedures is safer than the alternative.

Some argue to just put the child up for adoption. Our child services system is already flooded with children in need of foster care and adoption, why subject another child to the horrors of a broken system?

We say a lot about the fetus, but what about the mother who has to carry the child? The trauma she must live through repeatedly with doctors appointments, pain, body change, birth, etc. — all because she was denied the ability to get this procedure to terminate a pregnancy she did not want?

What about the person carrying the child?

People are more than the children they carry, and the reproductive organs they possess.