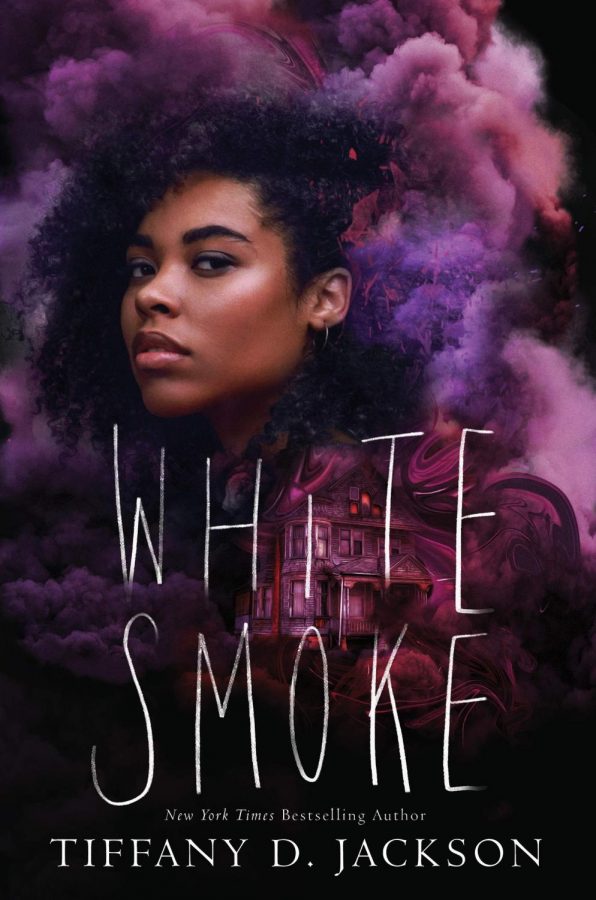 The cover of "White Smoke" by Tiffany D. Jackson. Young adult book fans are anticipating its release on September 14, 2021.

With summer coming to a close, many young adult (YA) book lovers anticipate the fall 2021 releases. Fantasy fans are looking forward to many books coming out in September and October. Here’s what fans are waiting for.

From Brigid Kemmerer, author of the “Cursebreaker” trilogy, comes the first book in her new YA fantasy series. A kingdom is on the path of destruction with rebellion brewing against the unyielding royals when the sickness can no longer be contained. It’s a story about a pair of princely brothers and apothecary apprentice Tessa Cade. Cade embarks on a journey when desperation leads to her sneaking into the palace to confront a king thrust into power after his parents’ assassination.

This chilling thriller by Tiffany D. Jackson is a modern retelling of the classic “The Haunting of Hill House” story meets “Get Out.” Here, a girl named Mari is running from her past and ends up moving to Cedarville with her blended family. The city has its secrets and voices only Mari can hear.

This is the first book in a new series by C.S. Pacat where a boy named Will is on the run from the men who killed his mother. He is taken and forced to adapt to a world with a war against the Dark as London is being terrorized by the Dark King’s dramatic return.

The mystery novel by Gabriella Lepore tells the story of Colleen O’Dell’s body being discovered floating off the shore of her town. When Jenna’s best friend becomes a suspect, she uncovers devious scandals inside Rookwood Reform School, where Adam is a student. The pair must do whatever it takes as secrets unravel.

This is a dark YA fantasy by “Sorcery of Thorns” author Margaret Rogerson. It follows main character Artemisia in training to be a Gray Sister, a cleanser of the deceased bodies in order to keep them from raising angry spirits, desperate for revenge. She goes on a journey to discover the mystery of saints and dark magic after awakening a revenant, a being that threatens to possess her.

A deep look into Chinese mythology by author June C.L. Tan, “Jade Fire Gold” tells the story of Ahn and Altan, two outcast characters who find a way to get what they want and need each other to do so. Altan is a lost heir who needs Ahn to help reclaim the throne, while Ahn needs Altan to help unlock her past and her confusing magical abilities. This book is perfect for fans of “The Bone Witch” and “We Hunt The Flame.”

Written by Chloe Gong, “Our Violent Ends” is the sequel to “These Violent Delights.” The year is 1927, and Shanghai is near the brink of revolution. With rival gangs and twisted romance, this Romeo and Juliet retelling is sure to keep fans reeling until the very last page.