Letter to the editor: In light of the contract agreement 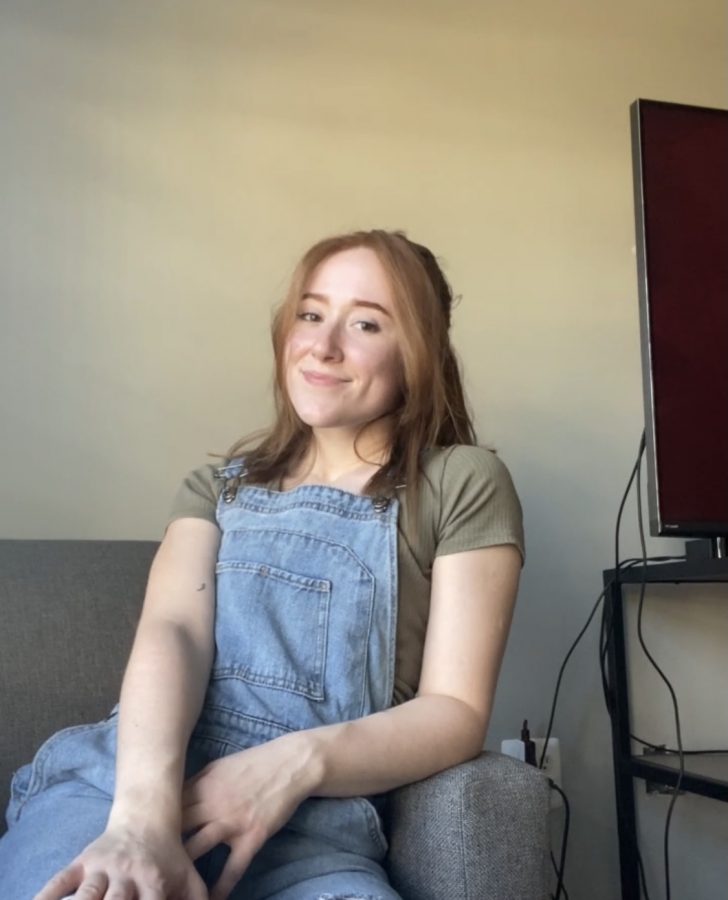 My name is Emily Sines, I am a senior majoring in political science with a minor in Italian language and culture, and I am so proud of and inspired by the faculty’s efforts to fight for respect and equity.

I would like to begin by saying that I originally did not want to attend Oakland. All my peers during my senior year of high school would come to class touting their admission letters from much more prestigious schools, and for many of them, Oakland wasn’t even on their list of schools to which they would apply — and, as an insecure high school student, I thought I had to attend a prestigious school, too. I had applied to a handful of schools and toured them all, not finding a fit, until I toured Oakland. Oakland was welcoming and, more importantly, allowed me to receive a full ride scholarship. The idea of earning a degree at such a nice campus for almost no cost was too good of a possibility to pass up.

My first semester at Oakland was a difficult one. I wasn’t happy — not because of Oakland, but because I couldn’t find my place in the world and I couldn’t figure out who I wanted to be yet. The one thing that kept me going was my IT 1100 (Intro to Italian Language/Culture I) class with Professoressa Caterina Pieri, who showed a compassion for teaching, who showed such genuine care for her students, who would inspire me to add an Italian minor, and who I would ultimately study abroad with in June 2019; she is still one of my favorite professors and one of my favorite people.

In my second semester, I walked into a classroom in North Foundation Hall for my first day of taking PS 1100 (Intro to American Politics) and met the professor who would ultimately reignite my love of politics (this was no surprise to my parents, who raised me on shows like Parks & Rec and Veep). After around five majors, I settled on political science, and found my true passion thanks to all the professors in the political science department.

I am who I am, and I study what I study, because of my professors. They have changed my life and the lives of all my classmates. They have taught me new ways of thinking, they have genuinely listened to me and my ideas, and they have treated me and my classmates with such a respect that young people don’t always receive from older adults. To Professoressa Caterina Pieri, to Dr. David Dulio, to Dr. Cody Eldredge, to Dr. Cristian Cantir, to Dr. Alan Epstein, to Dr. Roger Larocca, and to many others — thank you for everything. You all have truly changed my life for the better, you all have been there for me and have supported me through rough times (even when you didn’t know it), and you all have treated me with such respect and kindness. You all, and the rest of the faculty I have met without having the opportunity to attend a class with, are the reason I am who I am, and for that, no monetary compensation in the world could repay you enough.

I write this letter after the contract negotiations have ended and an agreement has been reached for a reason. There is a stark difference between how administration and how faculty treats students and Oakland as a whole. As I said at the beginning, I am a senior, and in all of my four years here, I haven’t had a single good interaction with an administrator. Either they hide behind their (probably underpaid) employees, or they treat students with a type of condescending disrespect that I don’t even receive from my classmates who are on the opposite side of the political spectrum. We students are not oblivious to the dichotomy between the lifestyles of administrators and of faculty. We see the upper administrators arrive at their spacious offices in cars such as Mercedes Benzes, and we see our faculty members arrive at their closet-sized offices in their early 2000’s hatchbacks. We can’t just sit idly by while administrators take even more for themselves for doing far less work than our faculty.

I want this letter to be evidence that just because an agreement has been reached, the work stoppage has ended, and classes have resumed, we students will remain ready to fight for our faculty at a moment’s notice. We have their back, just as they have always had ours. I am proud of the AAUP for fighting for what they deserve and for doing what they needed to do to reach an agreement. The end of this fight does not mean we won’t fight for our faculty in the future. Our loyalty lies with Oakland’s faculty, and we’re ready for whenever they need our support again.