Letter to the editor: I stand with the faculty. As an alumna. As a former SL. 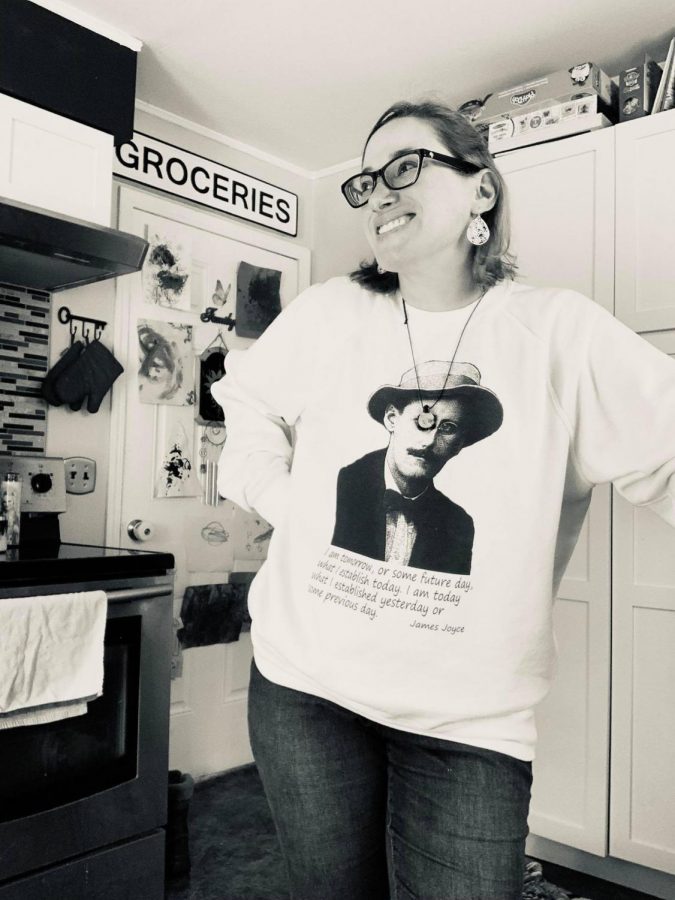 I fell in love with OU as a five or six year old girl, but it became “my place” after I graduated from high school and began a love affair that would last seventeen years.

I graduated with an M.A. in English in 2010 and returned as a Special Lecturer in 2014. I thought I’d found my home. Better than that, I returned to the very place I’d found myself over the years.

I walked the familiar campus and made not only friends, but family.

I left in 2021. I never thought I would see my beloved happy place turn into an administrative power crave. It’s like watching my favorite place implode from the inside. Cue scenes from the Silverdome.

What’s happening to Special Lecturers is unconscionable. I was an SL, and I can tell you that without a doubt, they give everything they have to the students. I’ve seen it. I’ve done it.

Stand with the faculty.

I became what I’d always wanted to be as a direct result of the OU faculty.

Who mentored a young writer, unsure of a career path? A professor.

Who spent hours of her own time helping that same young writer, after she finished graduate school? A professor.

When I became an SL, I was honored to call my former professors, colleagues.

Special lecturers, in particular, bring a kind of dedication and passion to OU that cannot be replicated. They are there for student success. They are there to guide students toward their dreams.

I left but my friends, my family is still there. I stand with the faculty. As an alumna. As a former SL.

They deserve better than this.