Letter to the editor: what students need to know about special lecturers 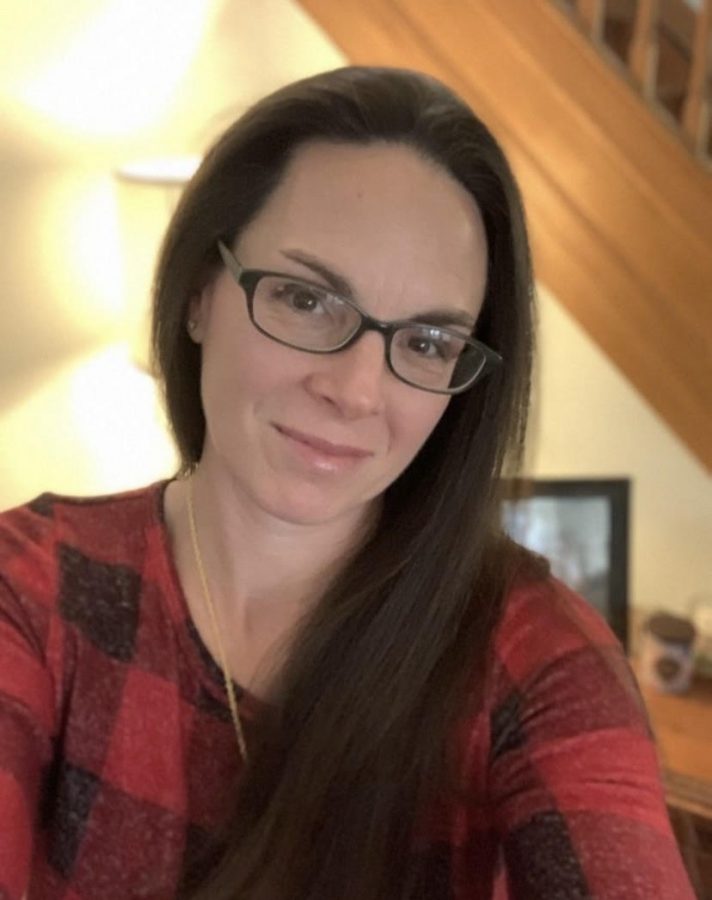 Special Lecturers (SLs), bargaining unit faculty members who teach a minimum of 16 credits per academic year, are not just some secondary set of faculty here at OU who can be ignored.  Not only do you have two serving on the Bargaining Team (I served as an SL in the English Department for 12 years, Cara Shelly has served as an SL in the History Department for 28 years), you have 250 SLs at the university, nearly ⅓ of the bargaining unit.  Oakland has suggested we abandon SL issues in exchange for a vague suggestion of resolving other parts of the contract.

The problem is, over the course of at least the last eight contract negotiations, the time has never been right to discuss Special Lecturer issues like health benefits, retirement contributions, job security or wages.  As the years have passed and Special Lecturers have been largely overlooked by the university, the issues have only been exacerbated. Our SLs teach a huge range of courses across departments, often delivering a substantial percentage of a department’s credit hours.  When it comes to General Education credits, those numbers become even more apparent. The revenue generated by these poorly compensated faculty contributes hugely to the university’s bottom line, essentially subsidizing other university spending. These faculty struggle to make ends meet; they teach at multiple schools; they use their cars as mobile filing cabinets.  Many have no office space on campus and yet they are expected not only to hold office hours regularly but also to accommodate students with disabilities who need extended time on exams–all without violating students’ privacy.  As some programs convert courses to 3-credits, many SLs will lose their status.  They cannot, as Oakland has suggested, just pick up whatever extra classes they need, nor should they have to perform more work for less pay and less job security.  They cannot, in many cases, teach a load that would allow them to work solely at OU, but must instead teach courses across several campuses at different universities.

Yet these faculty are loyal to OU.  A quick glance at the SL roster shows well over half of current SLs have been at OU over a decade.  Sadly, that loyalty has not been rewarded.  Oakland cannot name its Special Lecturers.  Habitual problems with Banner mean that for some reason, SL faculty do not show up in the online campus directory.  Deans’ offices across campus have struggled to even put together a list of the SL faculty in their units.  The benefits we have asked for for Special Lecturer faculty are not exorbitant.  They aren’t even generous.  They meet basic needs.  A modicum of retirement contributions.  A fair contribution towards health care.  Minimal job security.  A living wage.  Some of you may know, I am no longer a Special Lecturer at OU and there’s a reason for that.  The longer I taught at Oakland, the more exhausted I got trying to fight to get recognized, trying to fight for opportunities all the while constantly worrying about the next semester’s course assignments and the bills I needed to pay now just in case I didn’t have as much income the next term.  While it may not be convenient or expedient to address the subject of Special Lecturer compensation and working conditions, it can no longer be put off for some faraway day in the future.

Letters to the editor can be submitted to [email protected]