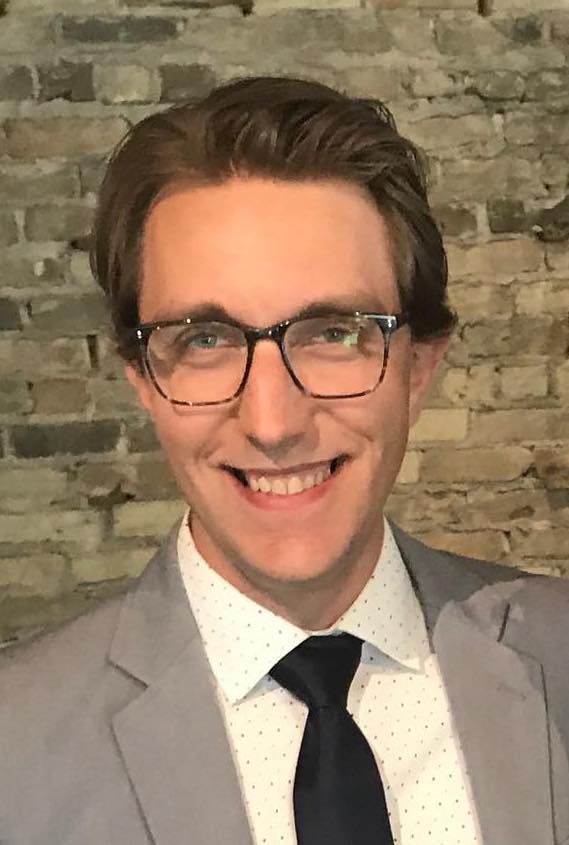 I was twenty years old when I came to Oakland in 2009. I grew up almost five hours away, and didn’t know anyone at the university, or even in the area for that matter. I spent ten hours of round-trip driving to attend orientation just two days after burying my father. Between my grief and the gruel of that road trip, orientation felt pointless. But rather than meet with an academic advisor afterward, I met a professor instead. He helped me set my semester schedule, and did it based more on our conversations than on checking boxes. As I left, he promised me a Writing and Rhetoric mug like his if I decided to major.

That first year as a Grizzly was riddled with depression, anxiety attacks, and hospitalizations. It was one of the hardest years I’ve lived. Midway through that first year, I developed close relationships with my professors. I became a teaching assistant for one. I began showing my writing to a professor who I’d never taken a class with. They took me in, letting me bend their ears for hours with questions and concerns, or even just let their office be a quiet space for me to sit. It’s the kind of generosity I experienced the first day I stepped on campus, and the kind that is still there when I go back as an alum.

Without my professors, I’m not sure I would have finished college. Now, writing ten years later, I’m confident there would have been no honors cords. No published writing. No career at a great publishing house, or freshly-framed MFA diploma hanging in my office. Nothing to flex about, as I’m flexing now.

I am not the first student to receive such kindness from Oakland professors, nor will I be the last. Almost a decade after graduating, and spending my career visiting campuses across Michigan, this is still what I find unique about Oakland: the amount of emotional labor our professors put in for us. It is labor that is unpaid, undefined in contracts, and, in my opinion, unacknowledged by the university’s negotiating committee.

It is truly heinous to me—indeed, a scandal—that the university would gut the health care of folks who kept me healthy my first year as a student, among many other outrages. The administration also seeks to make it more expensive for faculty’s children and spouses to attend Oakland. This is an especially important benefit for our lecturers, who make lower salaries than their tenured counterparts and whose status as full-time faculty Oakland has sought to undermine this month, despite the fact they often teach eight classes a year.

Three days after I moved into Vandenberg that first year, our faculty had no choice but to strike and demand that Oakland give them a contract they deserved. Meanwhile, the University sent emails instructing students to go to classes anyways or risk being dropped from the course. The strike made the New York Times and delayed classes for a week. The administration gave Oakland a black eye in front of the nation, as they’re doing now, putting the wrong kind of black in Black and Gold.

Reader, you may not know this, but Oakland’s motto, “Seek knowledge and virtue,” comes from Dante, uttered by a man condemned for fraud to the second-lowest circle of hell. He utters these words to trick—err, inspire—his crew to sail off the edge of the world. Now, as Oakland did when I first came, they’re attempting to subtly (and disingenuously) spin these contract negotiations in a way that suggests faculty don’t have the university’s resources at heart.

Do not let that rhetoric trick you. Seek virtue. Demand that Oakland take care of the faculty as the faculty have taken care of us.