Letter to the editor: Contract negotiations, the bond between professors and students 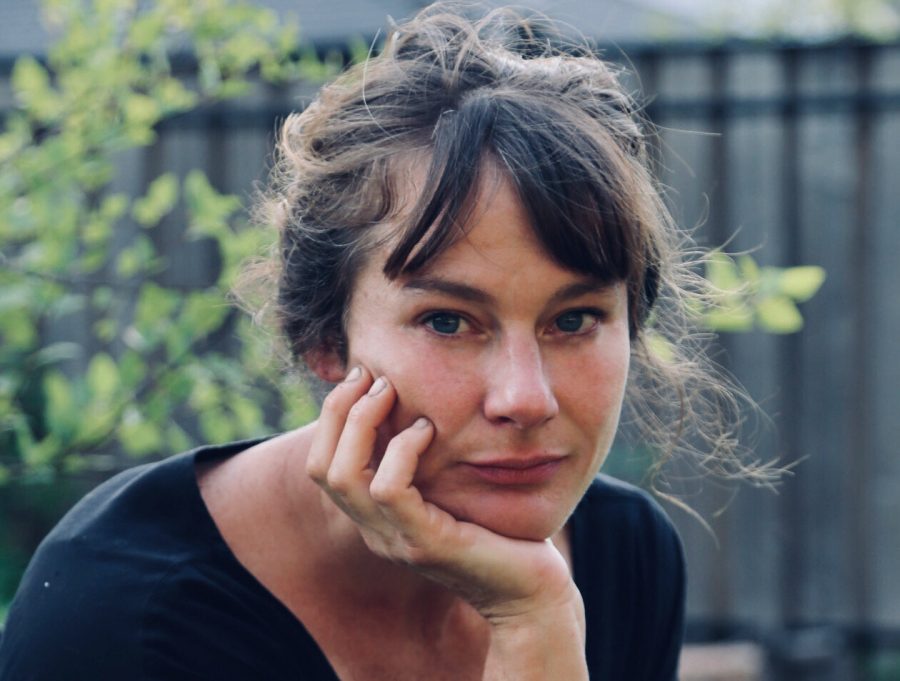 Like the word “gerrymandering,” the phrase “contract negotiations” seems designed to make you tune out. Don’t. What’s happening in the contract negotiations between Oakland’s administration and faculty union right now will determine OU’s fate—and, by extension, the value of your degree down the line. After all, a university degree is only as good as the reputation of that university.

Some items the administration has proposed include the ability to lay off faculty at any time, or dissolve any program at will. Any university worth its name, that doesn’t, at bottom, view itself as solely a money-making enterprise, would consider this insulting. In the past, children of faculty could attend OU at a tuition discount; they would cut that by a significant portion. To professors who’ve budgeted the past fifteen years counting on that tuition waiver, tough luck! Hope your kids have a backup plan. Faculty salaries are typically adjusted to meet inflation; they would end that, too, in an era of historic inflation. This, along with their other proposals, adds up to one deep pay cut for full time faculty.

It gets worse. Special Lecturers (part-time faculty teaching at least 16 credits annually) make up a third of our union. A Special Lecturer’s pay for one class is equivalent to the tuition of just 3.4 students in that class. Yet OU contributes nothing to their retirement, and just 65% toward their health insurance. In their negotiations over the summer, OU staff – the people who make our university run—were reportedly told they were “lucky to have jobs,” and instead of a raise they were given a one-time $500 “bonus.” After taxes, $500 amounts to half that; it also doesn’t match inflation. As one commenter on a recent letter to the editor said, “Even Domino’s pizza is offering $1000 sign on bonus. Buffalo Wild Wings down my road is offering $400! What’s wrong with OU??”

Robert (Bobby) Schostak, newly appointed Chair of the Board of Trustees, was one of the main architects of the so-called “right to work” legislation enacted by the Michigan legislature in 2012. OU leadership is trying to fracture us, but they underestimate the strength of our union.

To propose these cuts after faculty have scrambled to learn how to teach online (some for the first time) on a moment’s notice during a global pandemic, often while counseling students who had lost family members, jobs, or any stability, is the height of cynicism. It is, honestly, a slap in the face.

Over the past year and a half, faculty has provided students with the best possible education while worrying about our own health, that of elderly parents, or caring for kids whose lives had been turned upside down. I taught my online classes in the laundry room of our basement while my young children banged around upstairs, interrupting lectures with questions and squabbles. It hasn’t always been graceful and it sure hasn’t been easy, but we’ve been showing up for our students.

That’s another thing OU underestimates: the powerful bond between students and faculty. Students won’t allow the administration to devalue our work and, by extension, their education. Five years ago, I was six months pregnant and teaching a winter class that met, brutally, at 8 a.m. One morning I wasn’t feeling well—what I didn’t know then was that I had the flu. Halfway through the class I fainted, slumping over in my chair. I came to and excused myself as delicately as I could, telling the class the session was over. My students then did something I’ve never forgotten—ignoring my protests, they escorted me arm-in-arm back to O’Dowd Hall, depositing me in the English Department’s main office before leaving. They formed a small army around me– one I was grateful for. (Incidentally, I was especially grateful because I was already pretty stressed about being pregnant at my job. OU’s administration has never given faculty the benefit of a parental leave policy. If you’re sloppy enough to have a baby due between the months of August and May, your fate is not determined as it is at most comparable universities— by a reasonable, outlined leave policy. At OU, you figure it out, or you don’t. Either way, the university administration wants nothing to do with it).

The administration justifies faculty pay by pretending we don’t work in the summer. Hogwash. Each summer, virtually every professor turns their focus to research and writing. They know this: they’ve made it, in fact, is a central requirement of our job. We are required to publish original writing or research in highly ranked journals. OU’s classification as a university— how prestigious we are compared to other universities—recently bumped up a tier, due to the prestige of its faculty and their work. We’ve done more with less and less financial support.

The administration also claims it needs to slash faculty pay to balance the budget. Again: hogwash. We’ve all seen the gas fireplaces in Oakland Center. The constant construction. We’ve munched on Chartwell’s astronomically priced lemon bars, and sat before the Dean’s $1500 desk. What is less visible is your tuition dollars paying the salaries of “leadership” positions– for example, the recent hiring of two associate provosts, each of whom is paid a salary upwards of $165,000. Over the past 5 years, money going to “Academic Support” (read: various administrative positions of vague benefit to you, the student) has increased 65%.  Meanwhile, the funds going to “Research” and “Instruction” (paying your professors to teach you, and do the reading and writing necessary to teach well), has increased not even 10%. What’s more, the  university just received $35 million in COVID-19-related emergency grants, which pays for the staff’s $500 “bonus” — the one given instead of a real raise. The money isn’t coming from the university budget. Considering how little OU puts into support staff, research and instruction, how is this about balancing a budget?

Before being hired in 2014 at Oakland, I taught at colleges all over the country, hustling to pay for my own graduate education through teaching positions. These days, to get a PhD without taking on hundreds of thousands of dollars in debt, most professors hustle as hard as anybody in any profession. And most, like me, still end up with tens of thousands in debt, paid back in monthly installments over many years. Maybe the administration assumes people view professors as well-paid elites out of touch with the struggles of working people. Wrong. Students see how hard professors work, while the well-paid elites—the administration and board of trustees– look on. I believe students will join faculty in rejecting the proposal put on the table by Oakland’s well-heeled administration, not only because they believe in fairness and equal pay, but because so many OU students have had professors who showed up for them when they lost a job, or struggled with their mental health, or watched over a sick family member. OU students are genuinely the best part of this gig— our students are hard-working, reliable, and have a strong sense of justice. If my experience is any indication, they will not allow the administration to underpay and devalue their professors. No way.