Tigers rebuild is over? We’ll see about that 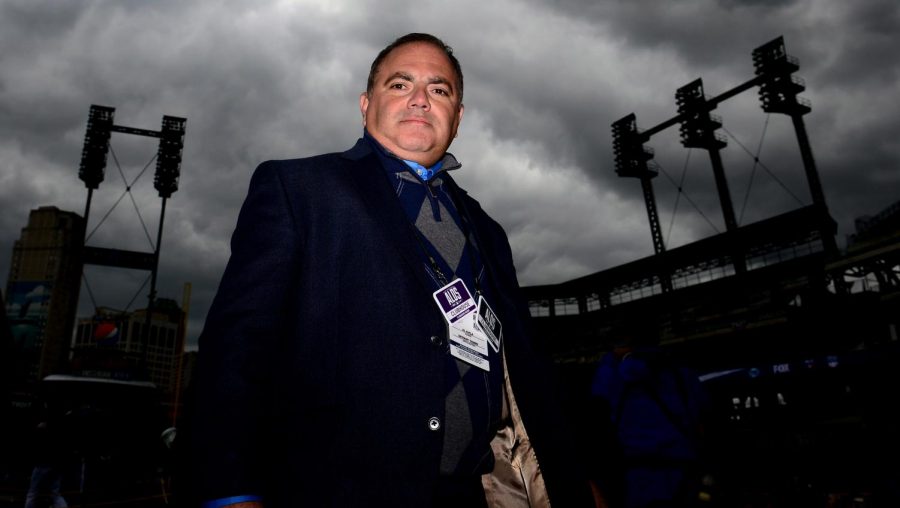 On May 7, the Detroit Tigers were 9-24. It looked like they were headed for another 100-loss season. For a team that had been rebuilding for the better part of five years, this was certainly disappointing.

Fast forward to July 22, and the Tigers had won their seventh consecutive game, matching their season win total from 2019 with 47.

Manager A.J. Hinch is willing to do anything to scratch some runs across — including bunting and stealing bases — tactics long thought to be outdated. They are a fun team to watch.

Recently, General Manager Al Avila talked to reporters about the team’s philosophy ahead of the July 30 trade deadline.

“We like our young players. We’re trying to bring in more talented players. And really, that’s where we’re at right now,” Avila said. “We’re trying to get better. We’re not rebuilding anymore. We’re building.”

The rebuild is over, you say?

Look, I’m as thrilled as anybody that the Tigers are playing good baseball. This is the most fun team they’ve had since at least 2014. But, I’m not ready to call this rebuild over.

This rebuild does not end until owner and CEO Christoper Ilitch spends money in free agency.

Good, contending teams spend money on quality players in free agency. They don’t pick from the bargain bin for the Jose Ureñas and Nomar Mazaras of the world. They actively try to field a competitive team year after year.

Ilitch has shown no interest in the Tigers since taking over control of the team after his father Mike’s passing in 2017. It seems as though the only reason he owns the team is to make a profit.

The Tigers have had a tough time putting butts in the seats since Comerica Park opened back up at full capacity on June 1. Attendance has been hovering around 10,000-15,000 for the most part except for one game: July 17 against the Minnesota Twins.

It was the second game of a doubleheader. The night was heavily promoted as a “Summer Baseball Bash,” which included select tickets that only cost $5.

That night was electric. Just watching the game on TV, you could feel the atmosphere at the ballpark. The best part was all 31,000 fans were treated to a Tigers walk off win. Just imagine that kind of atmosphere every night. Oh that’s right, you don’t have to.

From 2006- 2014, when the Tigers were a consistent threat in the American League — fans showed up in droves. The team regularly crossed the 3,000,000 mark in attendance. Why? Because the team was good.

GM Dave Dombrowski and owner Mike Ilitch were on the same page: win a World Series, no matter the cost. They would leave a dump truck full of money on the doorsteps of guys like Prince Fielder and Victor Martinez, and make blockbuster trades for Miguel Cabrera, Max Scherzer and David Price.

Although, Avila has had some good luck recently. Outfielder and rule 5 pick Akil Baddoo, catcher Eric Haase and infielder Jonathan Schoop have been key contributors to the team this season as budget signings.

But that’s not going to cut it. He needs some actual financial support from ownership if they truly want to end this rebuild. The ball’s in your court, Mr. Ilitch.