Humanocracy over bureaucracy: changing the status-quo 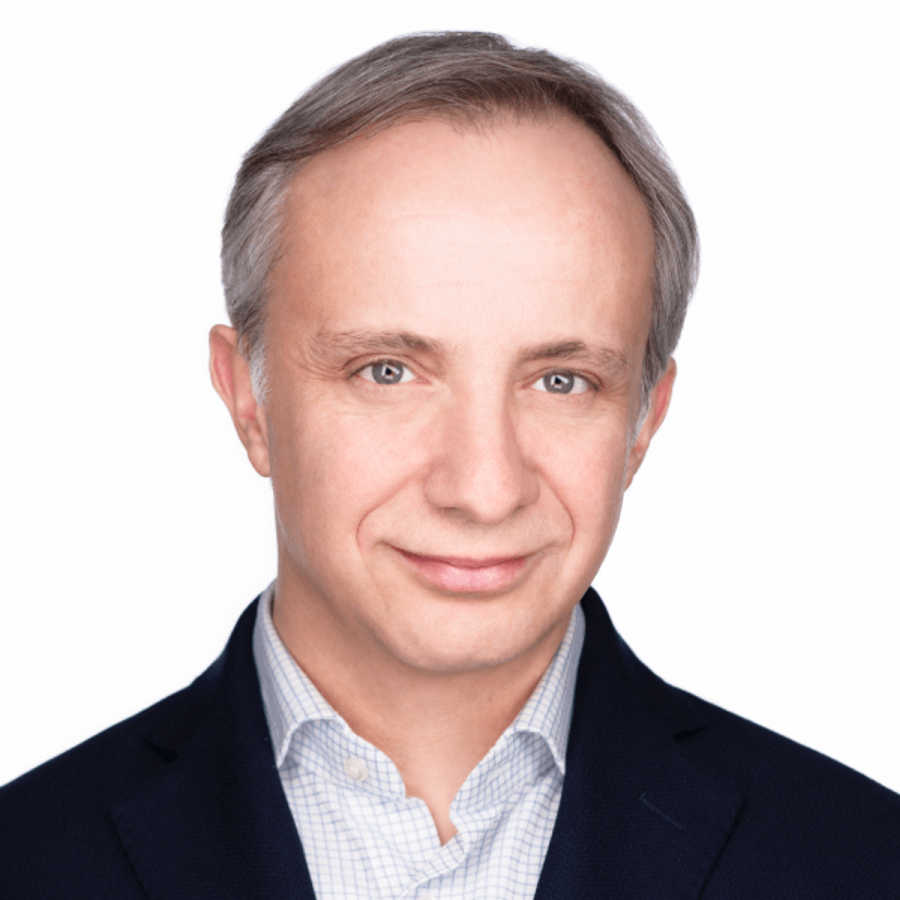 When we think of bureaucracy, we think of places like Wall Street and other fast-paced large corporate entities. In actuality, bureaucracy exists in every single workplace in a capitalist economy, though it doesn’t necessarily have to exist.

Oakland University hosted another webinar in their OU Encore series aimed at discussing the liquidation of traditional bureaucratic ideologies and moving toward an humanocratic centered workplace on Wednesday, Apr. 7.

Michele Zanini is the co-author of “Humanocracy” and a co-founder of the Management Lab. His work has been featured in The Economist, Harvard Business Review, The Financial Times and the Wall Street Journal. Zanini also worked previously as a policy analyst at the RAND Corporation, where he conducted pioneering research on terrorist insurgent groups harnessing information-age technologies.

Most interest in changing traditional bureaucratic systems comes from the belief that they’re unable to progress the workplace any further in the twenty-first century.

“[Any] industry or sector has some core incompetence,” Zanini said. “The root of this incompetence is a problem of running an outdated manager model.”

Deep rooted change in a business, especially that of larger corporations, is often hard on both CEOs and employees even to the point of long standing turbulence in the company.

“The real culprit is how the organization is structured and how it is organized,” Zanini said. “You can’t expect a few people at the top to have everything figured out.”

Zanini emphasized introducing new business models is a challenge for larger corporations, but smaller companies are starting to reach out and find new methods.

“Young companies like start-ups are unencumbered by the machinery of bureaucracy,” Zanini said.

Notably, companies seem to be wasting a large amount of their human capital. This is what led to the idea of humanocracy rather than bureaucracy.

“Only 15% of employees around the world are fully engaged in their work, [and] that means that the other 85% are not bringing their ingenuity or passion to work everyday,” Zanini said.

This lack of interest and motivation in employees matters not only for the company’s ability to capitalize, but also for the individual’s ability to perform optimally.

“Initiative, creativity and valor can’t be commanded,” Zanini said. “Instead they need to be encouraged.”

According to Zanini, the bureaucratic system was initially made as a tool to humanize the corporate sector in order to create large-scale financial capital at faster rates with little to no marginal loss.

“Bureaucracy made sense one hundred years ago when you had to employ illiterate workers to churn out products at scale, but we live in a completely different world now,” Zanini said.

The dichotomy for bureaucracy is that of humanocracy in the sense that individuals today are skilled and educated in the workplace. Zanini noted that what worked then does not make sense now.

“We wanted to focus on an organization where the goal is to maximize the contribution and not just compliance,” Zanini said.

In a humanocracy, the company should be the tool of profitability for the individual or at least shared between the two entities rather than individuals being used as capital and only capital.

“The people are the agents and the organization is the instrument who we use to better our lives and the lives of those we serve, and this perspective can be pretty profound,” Zanini said.