Gaining the right to education for people with disabilities 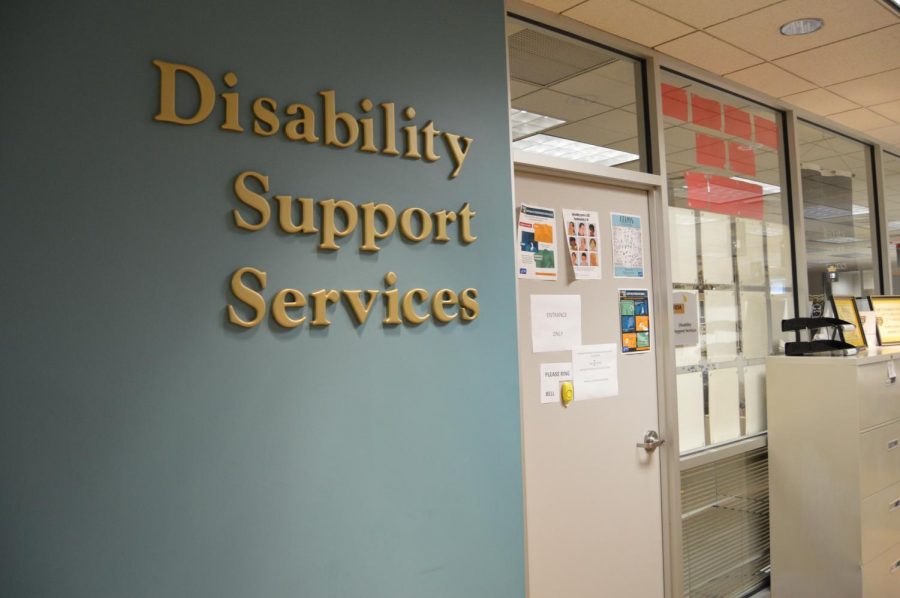 Disability support services is located in North Foundation Hall. This office provides reasonable educational accommodation for people with a disability.

Education has not been offered equitably — disability inclusion has made historical changes, but the movement is still unfolding.

People with disabilities and their allies advocated “everybody has a right to an education,” and their message started gaining traction only a semi century ago, during the Civil Rights movement, according to Janet Graetz, Ph.D. in special education/instructional technology.

Advocates responded to racial reform in the education system by asking for ability inclusion too. Then in 1973, one of the first ground-breaking changes happened with the Rehabilitation Act, “prohibiting discrimination on the basis of disability.”

“Any public university or university that receives state and federal aid follows [the Rehabilitation Act],” Sarah Guadalupe, director of Oakland University disability support services, said. “We have to follow certain laws and guidelines… to protect folks with disabilities.”

This was the “first really major” act and turned the page for disability inclusion with more expansive acts to follow.

“The Education for All Handicapped Children Act was passed in 1975,” Graetz said. “That was probably the foundational act that really — I think — changed society. That guaranteed everybody with a disability… the right to an education.”

With more recognition of the community, early diagnosis has gradually increased since the 1970s. There is still work to be done with early identification though.

“It took the field a long time to catch up with the law,” Graetz said. “I know people that are older that got through school and were never diagnosed.”

Improving diagnosis starts with the teacher, according to Graetz. Teachers shouldn’t assume a diagnosis — instead, if a student is learning differently, they should see a psychologist for official testing.

Graetz hopes the next advancement will be having “non-discriminatory assessments” because current assessments often don’t account for cultural differences, which has led to “over representation of children of color in special education.”

“The research is going to change, and there might be a new strategy out there,” Graetz said. “You can’t just rest on what you’ve already learned, you’ve got to be a conscious learner.”