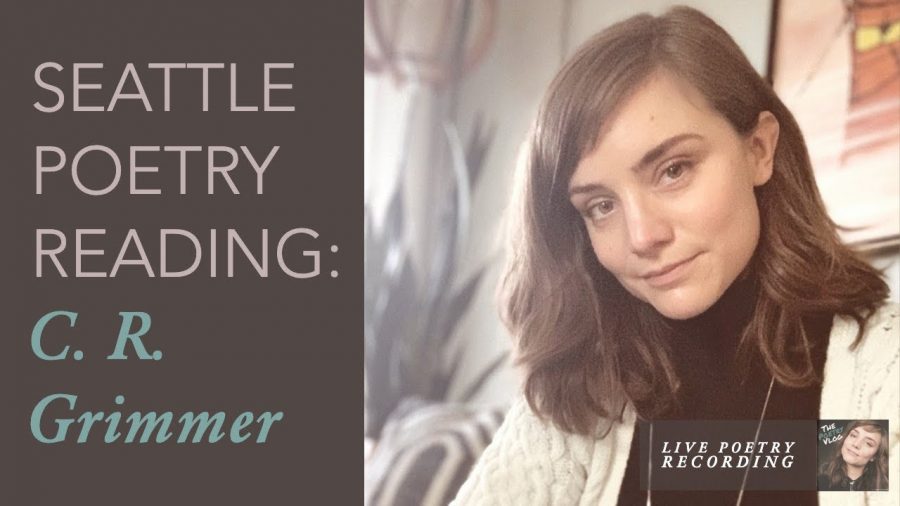 Photo Courtesy of The Poetry Vlog

Hosted over Zoom, the 6 p.m. event was headlined by OU English professor Annette Gilson and University of Washington lecturer and Seattle-based poet C. R. Grimmer, an OU alumni. The two read selections from their most recent works, explained some of the inspirations and background behind the passages and took questions from the audience.

Gilson was the first of the writers to present their work. Despite describing herself as more of a novelist than a short story writer, Gilson chose to read “The Proposal,” a short story inspired by her time working in an eccentric and upscale Manhattan restaurant in the 1980s. “The Proposal” will be published in an upcoming edition of the literary magazine “Fiction.”

“I did get proposed to when I was working as a waitress there,” Gilson said. “Though not all of what happens in the story is true, so I kind of went off from that basic premise.”

When given the metaphorical floor, Grimmer read three poems. Two were from their recently released book “The Lyme Letters” and one from their chapbook “O—(ezekiel’s wife).” “Lyme Letters” has received praise from John Beer, Geffrey Davis and Tyrone Williams.

“[‘The Lyme Letters’ poems] are very strange,” Grimmer said. “The book comes out of pretty much the same years I was at OU … so they are all letters … They are very much trying to figure out how to navigate living in a kind of Pentecostal Michigan home and not really being out yet and having a deep affinity for caretakers in your life that are sometimes your pets.”

Gilson was one of Grimmer’s professors while they attended OU, and the detail was brought up throughout the night.

“I want to say I am really pleased to be the introductory reader for tonight’s [event], in that it seems fitting because I am one of the people who introduced [Grimmer] to the world ten years ago,” Gilson said before her reading. “And now here we are celebrating their book prize and publication.”

The first dedication in “The Lyme Letters” is to Gilson.

After Grimmer finished their poems and the audience unmuted to applause, the authors for the evening answered questions from the Zoom text chat. One student asked what the best piece of advice Gilson and Grimmer had for aspiring writers. To Grimmer, it was to be prepared for rejection.

“You have to depersonalize from rejection,” Grimmer said, making sure to mention Gilson gave them the advice at OU. “Everyone in [creative writing] programs are trying to publish, and what I noticed is the people do continue and get their work out there are willing to get rejected over and over … I have colleagues who are way better writers than me at academic prose, and they are way less published because they just really struggle with the peer review process or struggle with the rejection piece.”

Gilson has been teaching at OU for over 20 years and published her novel “New Light” in 2010. She is currently working on five novels including a trilogy of young adult novels titled “Skyrider” and standalone novels “Mouse and Goose” and “A Book of Mirrors.”

Grimmer attended OU from 2007-2011. Alongside writing poetry and teaching, Grimmer runs “The Poetry Vlog,” a video series and podcast discussing the intersections between poetry and pop culture.