Terrorism vs. diarrhea: What is the bigger threat to the secret service? 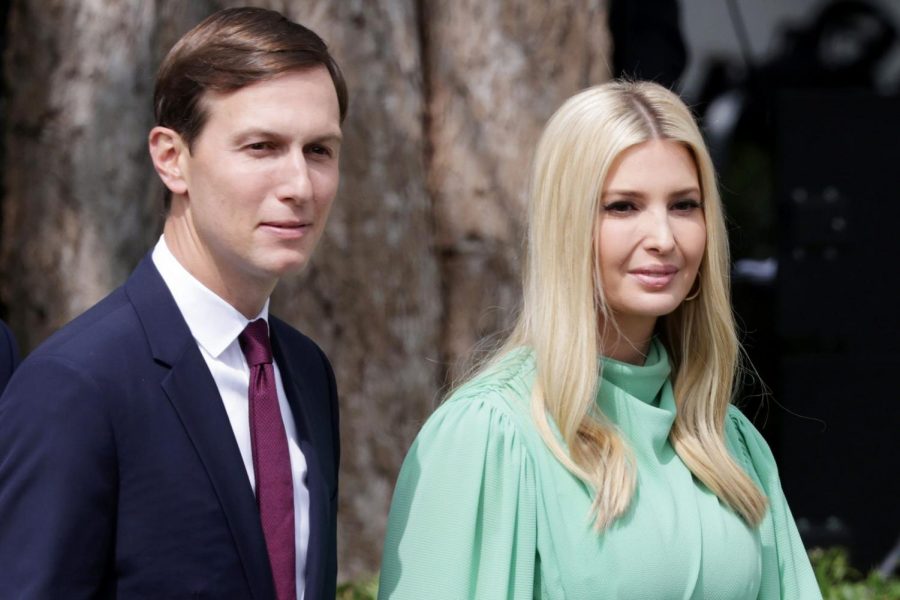 Apparently, Ivanka would rather have secret service members poop in the woods than in her massive house.

With the country saying peace out to the worst president we’ve had arguably ever, lots of incredible secrets about the administration are coming to the surface. You might be wondering, is this about an inside whistleblower? Or even a tell all exclusive with someone close to the family? Buckle up, readers, because it’s even better.

Last week it was revealed that Ivanka Trump and Jared Kushner’s personal secret service detail have not been allowed to take a sit down in any of the 6.5 bathrooms in the Kushner house. Yes, you read that right — Donny J.’s daughter banned the men who have sworn an oath to protect her with their lives from all seven toilets in her house.

This brings up so many questions, I know. Just take a second to process. Miss Ivanka really looked her private security detail in their eyes and said, “Listen, I know you would literally take a bullet for me, but I would rather you shit your pants than let you step foot in my mansion.”

The top guards in the country suddenly went from worrying about potential terrorist threats to potential diarrhea threats all to avoid overwhelming the weekend housekeeper.

Of course, the obvious answer to this problem would be to tell her to get over it, but the second obvious answer would be to get porta-potties, right? Wrong. See, the Kush couldn’t be seen with johns outside his house — what is this, the ghetto? The other billionaire neighbors would light a fire under him at the next HOA meeting.

Quirky problems call for quirky solutions, I guess, because that’s how the secret service ended up taking hourly field trips down the street to one Former President Barack Obama’s house for a pee break.

Just picture it — it’s 2017, your boss is getting impeached (for the first time), and you’re stuck on babysitting duty. The only light at the end of the tunnel is when you get to visit your former boss to take a leak in his garage-turned-toilet. The good old days.

That was until the supervisor of the detail blew up Obama’s bathroom. I’m talking absolutely wrecked — multiple plungers needed. Mr. 44 had to put his foot down and banned the secret service from his bathrooms.

Imagine being that supervisor and coming back to your team to tell them you straight destroyed Barack Obama’s bathroom. I would simply have to quit.

After getting put on the no shit list at Mike’s and Barack’s houses, the secret service rented a $3,000 per month apartment to hit when nature calls. If my math is right, $3,000 a month for nearly three years is almost $100,000 spent of taxpayer dollars because Miss Ivanka did not want to let a couple dudes pee in one of her bathrooms.

As absurd as it all is, this is the best story in the news cycle of last week. I cannot wait to celebrate the Trump’s last day in office, and I hope the secret service will piss on Ivanka’s roses as a cute little goodbye present.