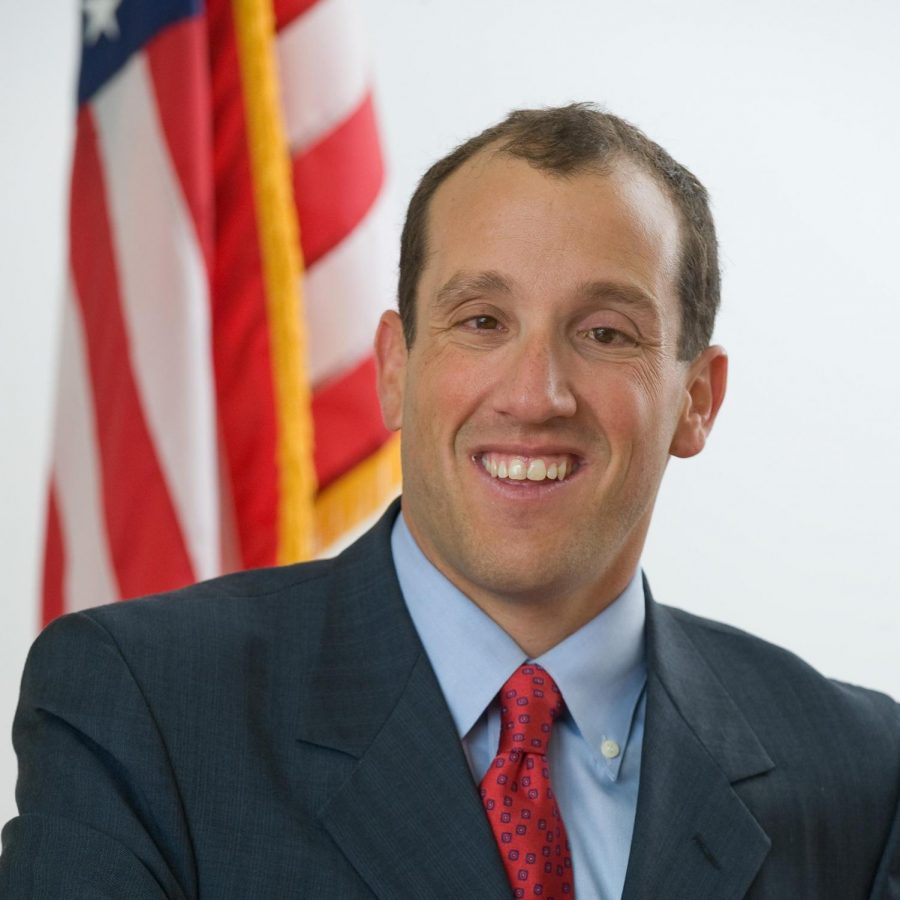 Justice Richard Bernstein celebrated Disability Awareness Month with OU students by discussing his road to becoming the first blind Justice and an avid athlete, with 24 marathons under his belt.

Although my father’s speech is affected by a stroke, he can still communicate with necessary tools. For him, those are a virtual list of common words, promoting more fluid sentence structure and patience of people who are “able-bodied.”

These are simple and effective methods for my father to excel in a world designed for able-bodied people, but everyone is different. Bernstein noted that every person has “their own uniqueness,” and that needs to be considered with disability accommodations.

“If you provide a chance for someone out of the ordinary, who doesn’t check off all the boxes, that’s the difference we need,” Bernstein said.

Bernstein has been a voice for people with disabilities throughout his entire career — practicing law with The Sam Bernstein Law Firm in Farmington Hills, Michigan and being elected as a Supreme Court justice in 2014. Through his political involvement, he’s devoted his career to ensure people with disabilities have necessary tools from attending sporting events to practicing law.

In fact, he set the standard for disability accommodations for commercial facilities by representing the Paralyzed Veterans of America in a case against the University of Michigan. The school made revisions to their stadium and failed to make accommodations for people with disabilities. Additionally, he challenged the American Bar Association with a federal suit to end their discrimination against blind people.

Focusing on “teamwork” is his main piece of advice. The consideration and accountability of other people can make a daily improvement for people with disabilities. For example, there has been increased virtual interaction because of the pandemic, but Bernstein can’t take part in any meetings without assistance.

“Zoom is inaccessible for someone who is blind… For me, for the last eight months, having the chance to do simple things has become exceedingly difficult, if not impossible because I can’t set it up myself,” he said.

Additionally, when he competes in races he relies on teamwork — a running guide tethered to him.

“The way you run a marathon is you have a team of guides… You work as a team, and you put your life in the hands of another,” he said. “That’s what makes it such a fantastic experience.”

Being thoughtful could make all the difference for people with disabilities. Activities, like a zoom meeting or a marathon, may pose additional challenges for someone with a disability, but that doesn’t mean they’re impossible with “teamwork.”

“We have to fight to get the world back, that we love, that we knew, that we appreciate…” Bernstein said. “We must be together.”