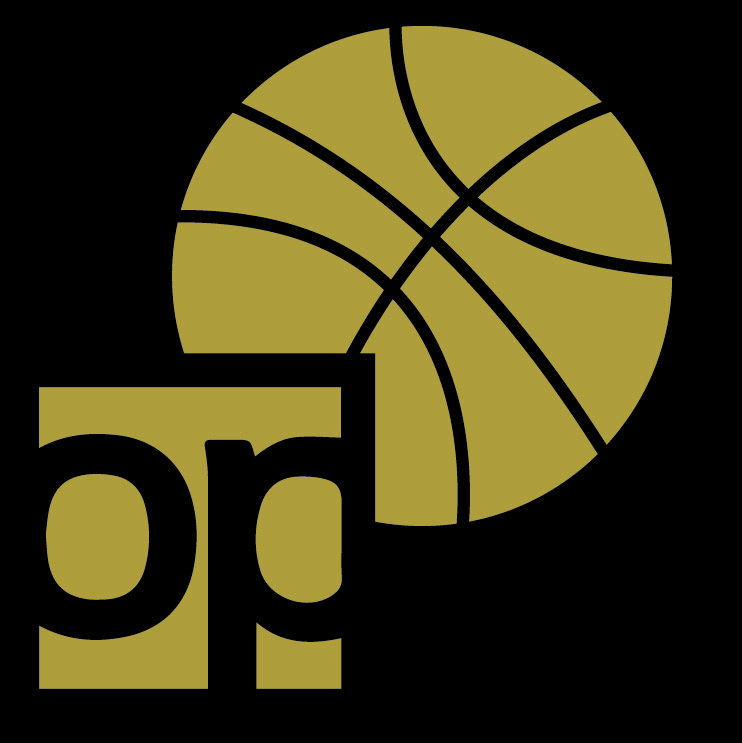 Corey Petros starred in Oakland’s 93-82 loss to No. 14 ranked Iowa State Friday night in Ames, Iowa, the regular season opener for both teams.

The 6-foot-10 Petros scored 25 points on 10-of-12 shooting and added eight rebounds and six assists.

Cyclones coach Fred Hoiberg referred to Petros as “a load down low.” Hoiberg also said that the Cyclones had no way to stop the senior center’s lethal left and right hook.

Tommie McCune finished 6-of-8 with 14 points and six rebounds in the loss.

“We knew it was going to be a fast paced game,” Oakland head coach Greg Kampe said after the game. “We executed extremely well, Iowa State is just too good on this floor.”

All five starters for the Cyclones finished with double figures in scoring with Georges Niang leading the way with 30 and Bryce Dejean-Jones chipping in 20 points and 11 rebounds.

Oakland was plagued with fouls throughout the evening. The Golden Grizzlies finished with 27 fouls while Iowa State only had 17. Oakland’s Dante Williams fouled out and four other players finished with four personals.

Another telling stat for the evening was turnovers: Oakland had 13 compared to Iowa State’s 8.

But the Cyclones had no answer for Petros, who is slated to be one of the best centers in the Horizon League this season.

“[Petros is] a four-year starter, a young man who has come a long way, and one of the better post players in the country,” Kampe said.

Oakland will play Eastern Michigan on Monday night in Ypsilanti.