Professor parenting during the pandemic 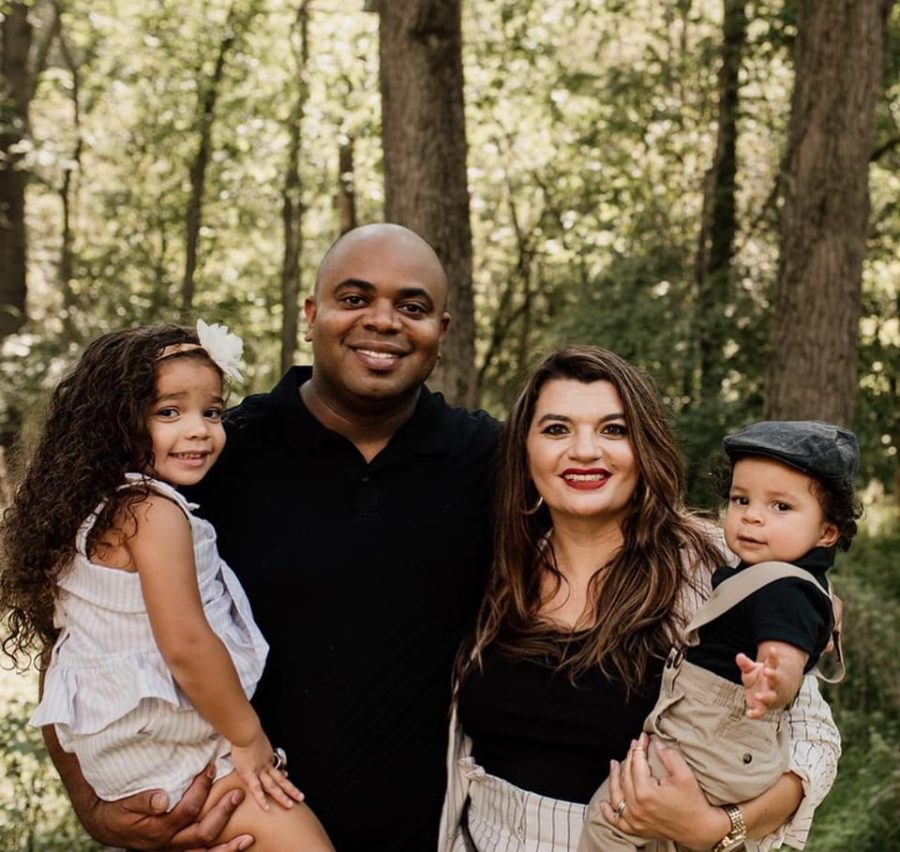 Online classes have left students adjusting to a new learning environment — their home — and many instructors are adapting to parallel changes, while balancing parent and professor roles.

“Popsicles, backyard bathing suits, family drawing parties, garden experiments, butterfly growing, and temporary tattooing” can be fun snippets of parenthood, and they flourished during the stay-at-home order, according to “Pandemic Parenting.”  Ami Harbin and Alice MacLachlan wrote “Pandemic Parenting” as a response to these sudden changes and a pillar of relatability for other parents.

Although the stay-at-home order gave families more time together, the order was eventually lifted on June 12, and snapping back to complete normalcy still isn’t possible for anyone. Some OU professors are bringing all their work home with them, while simultaneously choosing to send their children back to school or daycare.

“It’s really hard to give myself the space — the mental space… it’s so much more work,” said Erin Dwyer, parent of one daughter (Beatrice) and history professor. “It’s one thing to walk into a room, do a lecture that I’ve given before and have a discussion that’s happened before. It’s entirely another to have to come up with discussion forums, go over discussion forums, shoot videos and re-shoot videos.”

Dwyer elected to take Beatrice back to daycare, after six months of being a “team of three.” Although daycare has offered added help, her partner, Roger has “been absolutely invaluable,” while balancing teaching and parenthood.

“Historically, we certainly live in a patriarchy,” Dwyer said. “The expectation is that women are the primary providers of childcare. Even in the 21st century, that really remains the invisible work… I don’t know what i would do if I didn’t have a partner who really is a feminist.”

This dynamic becomes important as Mercado-Jones admits schools and daycares closing again is a matter of “when, not if.” Then cries and laughter of children will be inevitable background sounds to virtual teaching.

“There’s never a dull moment… Whenever my audio is on, it’s like a chorus of crying,” Mercado-Jones said.

Even so, Mercado-Jones and Dwyer described continuing to teach as a “privilege.” Reverting back to pre-March classrooms isn’t possible yet, but attending class — in any sense — is a welcomed continuation for them.

“Being a mom is all-encompassing,” Mercado-Jones said. “Even though you might have physical distance [while on campus], but you don’t have mental distance… when it’s compounded with COVID[-19], the tough part is dealing with that level of uncertainty.”