WXOU aims to transition to only digital radio 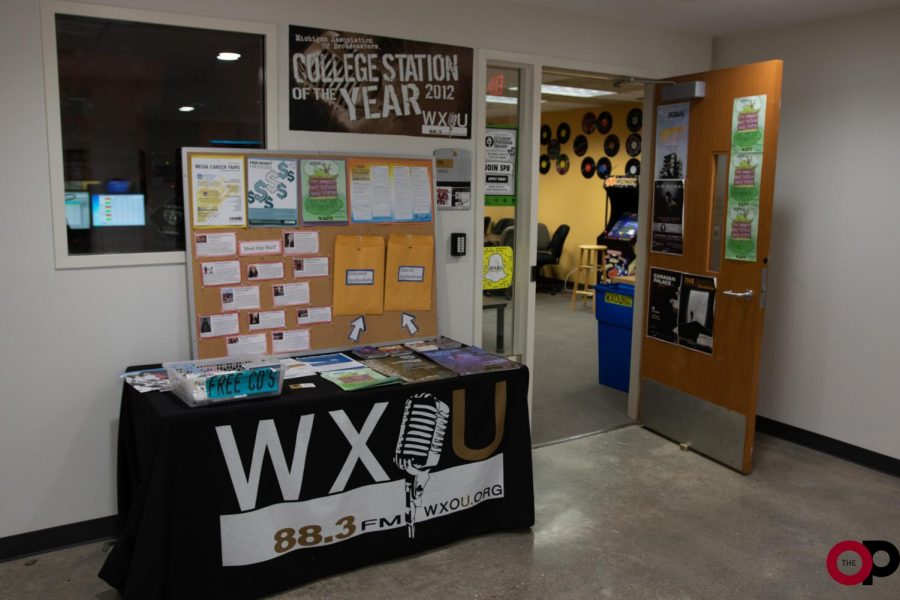 WXOU is looking to leave the FM days behind

The Oakland Center-based radio station is considering terminating their FM broadcast operations in favor of a full move to online broadcasting. Plans to end the FM operations began last year under then-General Manager Caitlin Flora, who cited excessive costs and a changing industry as reasons for the move.

“When I took over as general manager, I found that we were constantly fighting falling into a deficit just from paying all of our necessary bills and payroll,” Flora said. “One particular bill that was causing most of our monthly costs was our bill to AT&T to maintain our transmitter.”

WXOU’s transmitter is located north of campus around Lake Orion and costs the station about $4,000 per month to maintain. The transmitter allows WXOU to broadcast on the 88.3 FM wave, though the broadcast strength tends to be weak.

“If you have ever tried to tune in on campus to WXOU, you have probably noticed that you do not get our station,” Flora said. “You might get static or another 88.3 FM with a larger signal reach.”

Many on-campus listeners opt to tune in through the internet due to the weak signal, which can be done through websites like TuneIn and Radio FX. With monthly costs so high and many listeners doing so online, the necessity of having FM broadcasts came into question.

But due to myriad factors, the switch has since come to a standstill to reevaluate WXOU’s options.

“When I saw [plans to remove the transmitter], at first I was trying to push more for the digital aspect,” Teyler Thompkins, WXOU’s current general manager, said. “I ended up also discovering that it might not be the only solution for us.”

One solution Thompkins considered is repairing the transmitter core and upgrading the tower. The upgrades and repairs could lead to WXOU’s FM signal becoming stronger, allowing OU students to listen in through genuine radios. However, the decision to reduce or to enhance WXOU’s FM capacity is not set in stone.

One possible reason for delays is a group of WXOU alumni that are vocally against ending the FM signal.

“A lot of [the alumni in opposition] were around when WXOU first got the FCC license to broadcast, which was a really big deal for the station at the time,” Thompkins said. “A lot of them have personal ties, personal connections to the tower and the transmitter, and they do not want to see it go.”

Thompkins mentioned part of the alumni’s opposition to the move could be that they were not given the full information about the move, especially in regards to how much the transmitter costs WXOU.

Whether or not WXOU sticks with the airwaves or embraces the web, the station is expanding their digital output, especially podcasts.

“Last year we decided we wanted to make sure podcasting was a focus of the radio station going forward,” Brendan Triola, WXOU’s first-ever podcast director, said.

Triola previously uploaded WXOU radio shows as podcasts, but 2020 marks the first time podcasts are a key focus at WXOU. Triola said every DJ will have an opportunity to make podcasts that will be published under the WXOU umbrella to websites like Apple Podcasts and Spotify.