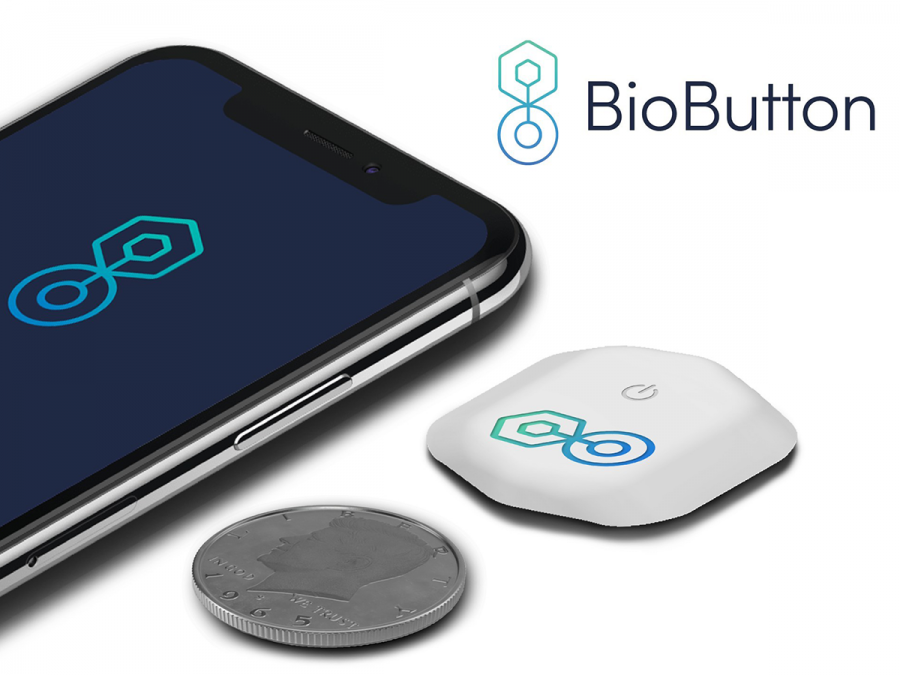 The BioButton, which will be optional this school year. Photo / Biointellisense Inc.

Their most recent effort, however, did not receive praise from students and their families.

On Saturday, Aug. 1, students discovered a paragraph on OU’s COVID-19 prevention webpage. The page included the “BioButton,” a button students, faculty and staff would wear to spot early symptoms of COVID-19.

A change.org petition emerged from Resident Assistant Tyler Dixon to make the button an option, not a mandate.

“It [the petition] came from a lot of people expressing concern … but no one making the move to actually create one,” Dixon said. “So I figured, ‘why not?’ and created it. Oakland University has done a lot to get us back on campus … but this just seemed a step too far in terms of privacy.”

Students were worried about being potentially tracked by OU and potential health risks of wearing the BioButton.

“I had a heart monitor at one point … the leads have the same sticker-type thing that the BioButton does, and when they took the leads off I had welts for three weeks in the places the leads were on,” OU student Charity Rutter said. “My big thing was that they didn’t address us in an email, they just posted it on their Facebook, and we had to find it out for ourselves.”

The BioButton was initially reported as being mandatory, but on Monday, Aug. 3, the university’s official Facebook page released a statement saying the button was optional.

“The information that is gathered from the device is only made available to the wearer,” the statement said. “In this way, the specific data is kept private. The wearing of this device is not mandatory.”

David Stone, Ph.D., is the vice president for research at OU’s research office. He was heavily involved in the process of implementing the BioButton, which will come to campus in August.

“We have obviously been looking for ways to re-open in the fall, and we were looking if there was anything out there we could do to limit spread or reduce the chance of outbreaks,” he said.

The committees saw what the National Basketball Association (NBA) was doing with wearable tracking rings and thought that was a potential avenue to prevention. The BioButton emerged as the strongest option for a wearable tracker.

“I don’t know what message got out on Friday [Aug. 1], I didn’t see it,” Stone said. “The discussion has been back-and-forth. If this technology can indicate that you might be and get you to stay home in three or four days — that seems important to us.”

Stone confirmed the button has no tracking abilities, and the data collected is only accessible to the user. The user will have an app on their phone, and users will receive a green [fine] or red [not fine] signal depending on their vitals.

Administration and Graham Health Center will only see the green or the red, not any vital information from the user.

Stone and the COVID teams are still looking for new ways to prevent COVID-19 from spreading on campus.

Stone mentioned at the Monday, Aug. 3 Board of Trustees meeting that they are monitoring ways to find COVID-19 traces in wastewater from residence halls.

“I don’t think we’re done trying to find ways to keep everybody safe, this is just the one we’re starting with,” Stone said.

The company which produces the BioButtons, Biointellisense, is producing the first batch of buttons, which will roll off the assembly line in late August, and they will ship them to OU after testing.

Stone anticipates the administration will test the buttons out and then distribute them to those opting into wearing the button.