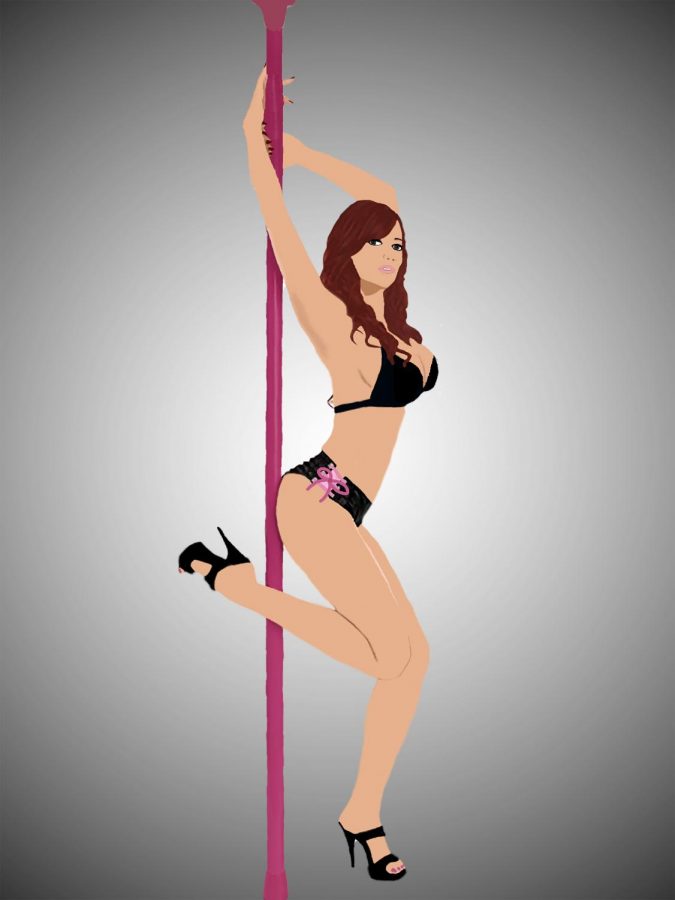 A couple of months ago, I wrote a review of the film “Hustlers,” a movie I very much enjoyed. However, while the acting, cinematography and music were all great, it seems as though the portrayals of the sex work career have not been received well by all.

In fact, one of the consultants for the film itself, Jacqueline Frances, told BuzzFeed News that while sex workers were excited about the representation of those in the field, there were plenty also angry about the double standard it allows Hollywood to continue to portray.

Frances commented on the fact the double standard is unfair to sex workers.

“Why does Hollywood get to sensationalize and have all of the permission to promote this culture, while actual sex workers are suffering every day and getting deleted off Instagram?” she said.

Perhaps the film is a step in the right direction to normalize sex work and lessen the derogatory stereotypes and words used against workers in this area, but Frances is entirely correct about this double standard. This is a problem not only in Hollywood, but in society overall.

Time and time again, women are shamed and disgraced for sexual behavior and activity while men are not, or are even praised for it. The repercussions for females vs. males are worlds apart, they’re not even in the same universe.

The fact is, sex work would not exist if there was not a market for it. Since it does, naturally there has to be people to work in it.

While there should be no shame in sex work when there is such a demand for pornography, it does not mean the industry itself is perfect. Despite the demand, pay has not increased in years, according to the New York Post, and there is a lack of steady work and no insurance.

Back in July, NYT reported a movement had began in the industry, calling for a stop to sexual harassment and discrimination in the workplace, to reform labor practices, and put an end to the stigma that sex work is not real work. It’s encouraging to see, but a long road to go, to say the least.

Sex work is a job like any other, just because people may be uncomfortable with it and therefore hypocritical about their own involvement in the industry in it doesn’t make it any less true.