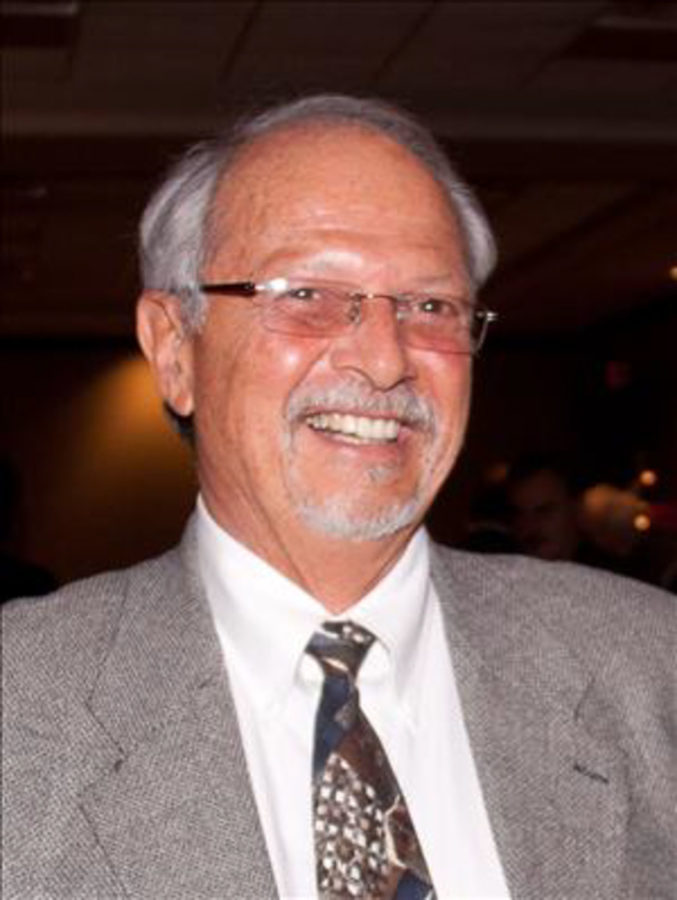 Peter Binkert, former professor and chair of the department of linguistics, died Tuesday, Feb. 10 after fighting a battle with cancer.

Before his venture at OU began, Binkert earned a biological studies degree from Rutgers University and a PhD in linguistics from the University of Michigan.

Aside from work in the linguistics department, Binkert created a variety of programs centered around students learning and teaching English as a second language(ESL).

Started in the 1990’s, he formed the ESL program with hopes of teaching students skills in speaking a language unfamiliar to them, according to Rebecca Gaydos, special instructor and ESL coordinator.

Binkert and Gaydos worked at ESL together, starting in 2000. With a program hosting around 20 students 15 years ago, Gaydos continues what Binkert started, now teaching over 200 students.

After a growing success rate of the ESL, Binkert looked into other programs that benefit both students and teachers. He started programs that would help students learn the skills of teaching a different language, where they spoke with non-native speaking children during workshops.

“Binkert saw a need for this specialty way before other people saw it,” Gaydos said. “He developed these programs to help international students.”

The Hispanic Outreach Program, started in 2004, taught students of every age the basics of English as a second language. Every Spring, a graduation is held, where Binkert handed diplomas to students for individual accomplishments. The graduation ceremonies will still continue this coming Spring.

“He kept high standards in the classroom, for his students and for everyone that worked for him,” Gaydos said. “He was an amazing person to work with since he was such a well-rounded guy.”

Outside of education, Blinkert was a beloved husband, father and grandfather. He enjoyed camping, kayaking and the opera; but mostly spending time with his family.