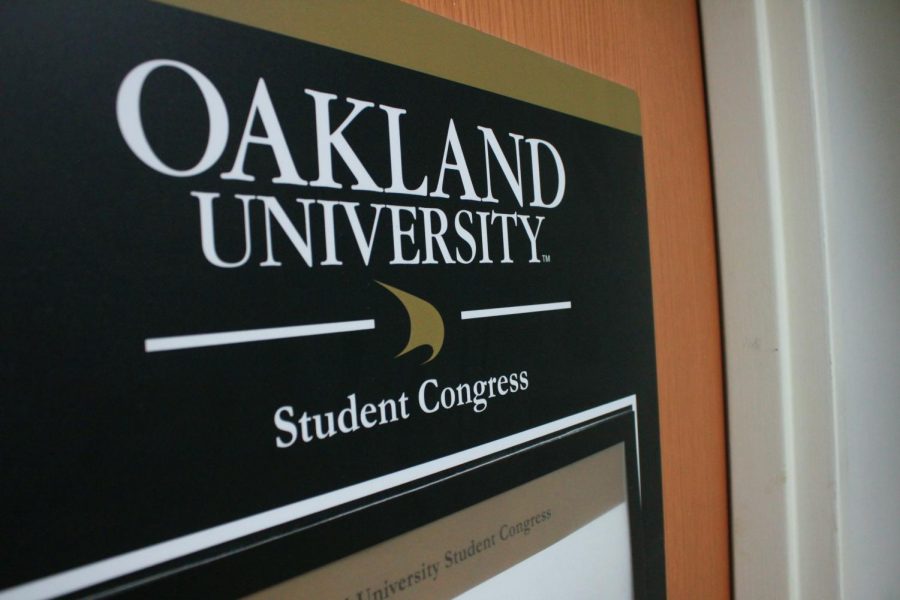 After the Oakland University Forensics Team had a long anticipated need for extra money in 1992, Oakland University Student Congress (OUSC) was able to come and save the day, with a referendum passing to give the team a percentage of money from student activities fees.

As the referendum vote passed, with 248 out of 394 of the votes in favor, the forensics team received 4% of the student activities fees. The measure at the time was chosen by the OU Board of Trustees. The $3,000-$4,000 given was said to come out of OUSC’s 40% chunk of student fees. This equaled about 60 cents out of every $15 collected in student activity fees.

“We’re very excited,” Shaye Dillion Cocco, forensics coach at the time, said. “This would allow us to increase the amount of invitationals we attend to start sending people to debates.”

Before getting this referendum approved, the team was dependent on any last-second grants from the university and the president’s office to pay for transportation needed to get to competitions. The team’s plan was to focus the money on things it needed to prepare for competitions.

In exchange for the additional help from OUSC, the forensics team had to become more present in everyday life on campus. From showcases and advertising to starting a debate team, the ongoing activity was anticipated to shape the university’s academic image in a positive way.

The student fees the team received came from the third year of a three-tier increase, which, according to then-OUSC President Derek Wilczyncki, meant the congress would not be losing money from its budget.

The budget for the team started in the spring semester of 1993. At that point, the forensics team had already started planning for and had a team built up of 20 members in preparation for the season.

While the forensics team felt it took a long time for them to receive any money and it was long overdue, other teams such as the Association of Black Students (ABS) did not agree. ABS President Chaunci Wyche claimed that, for five years, the ABS had been trying to get recognized from the Office of African American Affairs to receive more funding. She was upset the forensics team was able to get approved so fast.

“[OU] won’t be satisfied until we tear it up and get what we want,” Wyche said. “Right now I’m very displeased with the referendum that was passed. They count as a student organization and they have to pick and choose [their spending].”

The forensics team was still happy with the outcome of the voting. Two members of the forensics team represented the team at the next OUSC meeting and presented a thank-you letter from the team, which was also signed by Cocco.

“Thank you for believing in us. We sincerely appreciate your support, time and effort during the referendum vote,” Cocco said then. “Most importantly, thank you for giving the student body the opportunity to express their belief in us.”