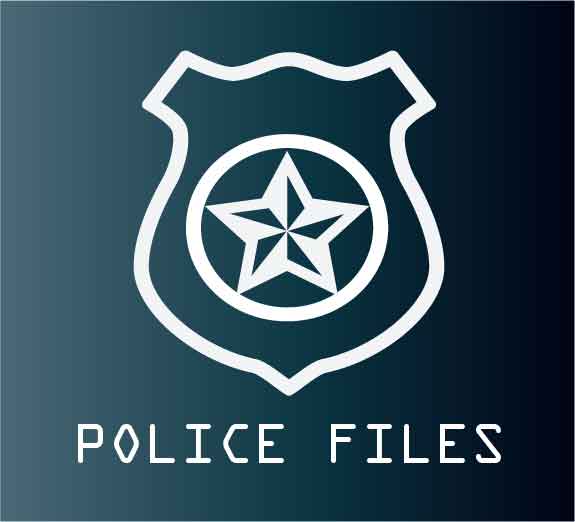 An Oakland University police officer was flagged down in P9 while on patrol the night of Sept. 15, 2018.

The officer approached the vehicle and indeed observed a full Ziploc bag full of mashed brown bananas. On the ground to the right of the vehicle was an aluminum pan, also full of brown bananas. The victim stated he did not know of anyone that would want to damage his property and believes it must have been an accident.

None of the victim’s property was reported stolen, and security footage was unable to identify any kind of culprit.

After an Oktoberfest celebration for Oakland University Housing, a pumpkin rolled down the hill behind Oakview Hall on Oct. 27, 2018. The pumpkin rolled into oncoming eastbound traffic on Walton Boulevard.

The pumpkin struck a red Dodge Charger and damaged the undercarriage of the vehicle. An officer arrived on scene to assess the damage, and saw the driver was unharmed. The officer informed the driver they could contact OUPD if they had any additional questions, and the driver left the scene without further complications.

An officer was dispatched to the vestibule between Dodge Hall and Hannah Hall to investigate a broken glass door that was called in by the Oakland University Facilities Management on Jan. 11, 2019. Upon arrival, the officer observed the broken glass door to be on the Dodge Hall building side wrapped in yellow caution tape.

While inspecting the broken glass, the officer noticed it looked as if someone attempted to kick the interior push bar, missed and put their foot through the broken safety glass. A dispatch was made to contact work control to replace the glass, and no suspect was found.