The reality of hate crimes 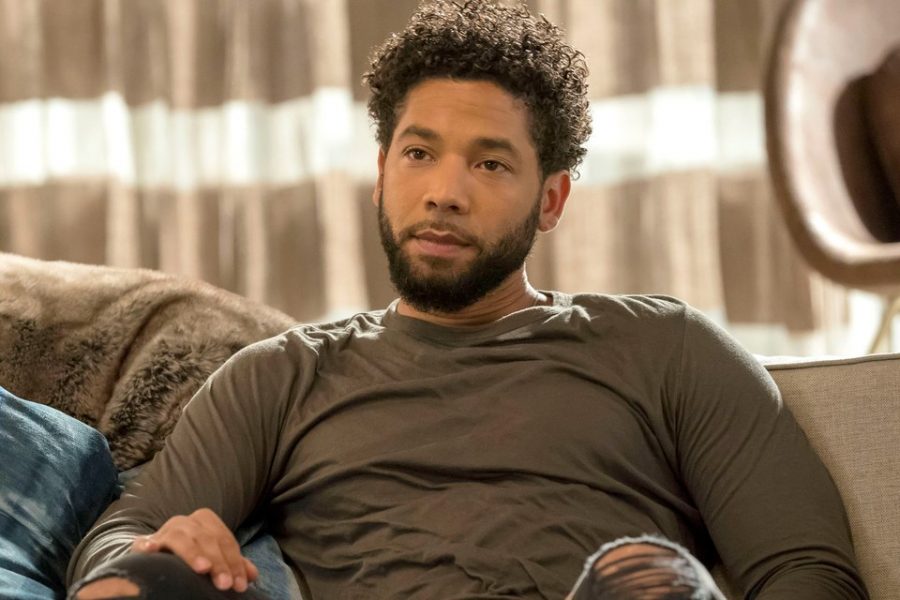 In a yearly report, the Federal Bureau of Investigation (FBI) publishes statistics about hate crimes in the United States. Over 7,100 were reported in 2017, which is 17 percent more than in 2016.

At an average of 20 hate crimes a day, it wasn’t hard for Americans to believe that a young black actor and advocate for the LGBTQIA+ community fell victim to one of these attacks.

Jussie Smollett, a 35-year-old actor from the popular television show “Empire,” reported to police that he was attacked by two men outside of a Subway sandwich shop in Chicago. He reported that the men shouted, “This is MAGA country,” and other racial and homophobic slurs.

Dozens of news outlets, celebrities and government officials rushed to Smollett’s defense, denouncing this type of brutal and senseless violence.

In a turn of events, Smollett was arrested on charges of filing a false police report. The Chicago Police Department and prosecutors allege that Smollett invented the entire attack, hiring two African American brothers who previously worked on “Empire” to stage the beating.

Smollett is currently in custody after turning himself in. His bail was set at $100,000, and he is facing felony charges. He maintains his innocence.

“Everyone should keep an open mind and never write off a situation before they know the full story and its magnitude,” said Kela Brown, the event coordinator for the Association of Black Students at Oakland University.

Whether Smollett’s attack was a hoax or not, hate crimes are still a growing problem in the U.S. Research done by the FBI states that most hate crimes are racially motivated.

“No one should ever have to live in fear simply because of who they are,” Brown said. “Minorities should also educate themselves on what is going on in society so they can better protect themselves against the evilness that is going on.”

In June of 2016, 49 people were killed in Orlando, Fla. inside Pulse Nightclub. Pulse, a gay nightclub, was hosting “Latin Night,” and the majority of the victims were Hispanic and a part of the LGBT community.

“Given the rise in hate crimes and the fluidity of the Smollett situation, it’s critical for victims to be believed and feel safe enough to pursue justice or access resources,” said Grace Wojcik, coordinator for the Gender and Sexuality Center.

Victims and witnesses of hate crimes are encouraged to file a report with the police. Additional resources include Victim Connect (an online resource center), Victim Support Services and Hate Crime Help.

“I hope people will continue to be accepting of all differences and as a community, we can strive for continuing education on these matters,” Wojcik said.