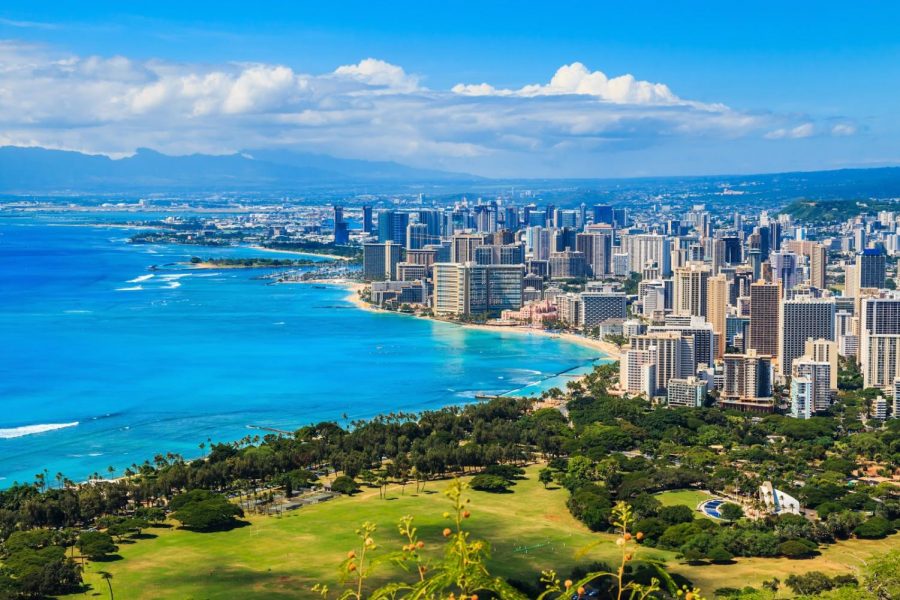 Smoking cigarettes is the leading cause of preventable death and causes more than 7 million deaths per year, according to the Centers for Disease Control and Prevention (CDC). Because of this, many steps to discourage smoking have been taken in the last decade.

Hawaii State Representative Dr. Richard Creagan recently proposed a bill that would dramatically and rapidly increase the legal smoking age in the next six years.

Creagan, who graduated from Yale University with a degree in biology and later graduated from medical school, does not believe taxation and health warnings are enough to make smoking a thing of the past.

Hawaii already has the strictest smoking laws in the country. It was the first state to raise the smoking age to 21 years old in 2017, and had five states — California, New Jersey, Massachusetts, Oregon and Maine — follow its lead.

“Anything that local and state governments can do to help with efforts to reduce opportunities to smoke and eliminate public exposure to secondhand smoke is a good thing,” said Cora Hanson, the manager of environmental health and safety at Oakland University.

The possibility of this type of law making its way to other states in the future is hanging over the heads of lawmakers and tobacco companies.

“Though the surgeon general has been warning us of the dangers of cigarette smoke for many years, people still smoke,” Hanson said. “It is difficult to quit.”

OU Campus Health Director Alex Burtges has a different perspective on the possible outcomes of the new bill.

“Knowing how American electoral politics work, the bill is not likely to pass,” she said. “Even if it were to pass, it’s hard to say what the results would be because, as we’ve seen throughout history, prohibition is not an effective strategy.”

The bill also poses the threat of cigarette and tobacco companies going out of business, which could mean a huge loss of jobs for people employed by these companies.

“Cigarettes are harmful products that cost people years off their lives, cause people who may have otherwise been healthy become chronically ill,” health professor Rebecca Cheezum said.  “I am personally much sadder about newspapers going out of business than cigarette companies.”

The bill does not include e-cigarettes, cigars or chewing tobacco. It will first need to pass through legislature and will have to survive backlash from tobacco companies, according to BBC News.

Changing culture takes time, especially when it’s changing something that is highly addictive. But seeing more bans in public places, such as OU’s campus, sends a strong message, according to Hanson.

Oakland is among 22 other Michigan universities that have smoke-free policies on campus. The campus administrative policies and procedures state tobacco smoke is a health hazard and identified as a Group A carcinogen, a cancer-causing agent.