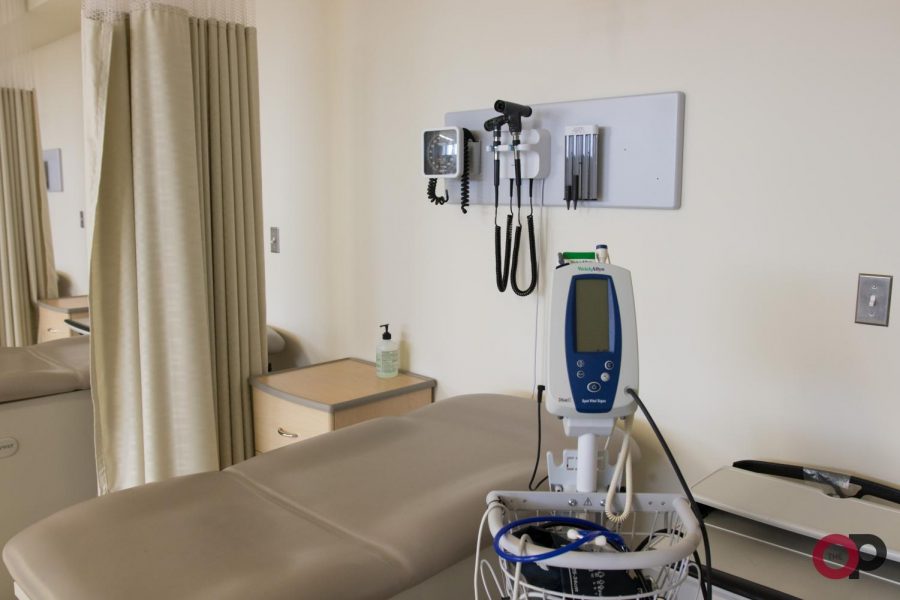 Sexual assault and rape are a few of the areas forensic nurses cover, but they also handle others, such as abuse and the mistreatment of elders and infants.

The practice is still relatively new to Michigan since Oakland University is the only school that has such a program, and it is still only a graduate focus. Kelly Berishaj, an instructor in the School of Nursing, said there is no current move to add it to the main nursing program, but they are moving to add it as an elective in the undergraduate training.

“It trains people who are already working as nurses,” Berishaj said. “They come back and receive specialized education and training in the subspecialty of forensic nurses.”

Forensic nursing itself came about when nurse Virginia Lynch started the practice when she discovered nurses were not keeping evidence. This new practice allows nurses to conduct a thorough exam and collect evidence when needed.

Berishaj said forensic nursing is for people who are looking for health care, but the reason they’re searching for it is because they are victims of maltreatment, assault or abuse. They keep the evidence safe by a “chain of custody” they use.

“It’s by recognizing the evidence, protecting or preserving it, collecting it when necessary, packaging it and storing it,” Berishaj said.

But how do students and others get into contact with a forensic nurse in the event of a rape or other types of abuse and assault? Nurses with specific forensic training are not yet threaded into emergency rooms.

Karrie Brown was part of the first graduating class of forensic nurses at OU, which consisted of 12 people. All together, there are now 25 graduated forensic nurses from the university.

Brown said it depends on the situation with how they go about treating a patient.

“We try to be open and listen to what they are saying,” she said. “We make sure that the patient is OK first, and we let them know that they are in control because they had had that taken from them.”

Brown also said the examination itself could take three to six hours, the authorities take it and then it is out of the hands of the doctors.

She said 80-90 percent of perpetrators are known to the victim. You are more likely to get sexually assaulted or abused by someone you know rather than a random stranger on the street.

Brown agrees in the sense that it is a big misconception we would get jumped on the street. However, she also said that reporting the assault and abuse is the best way to go.

“It’s so important to report it because if we don’t they could do it again,” she said.