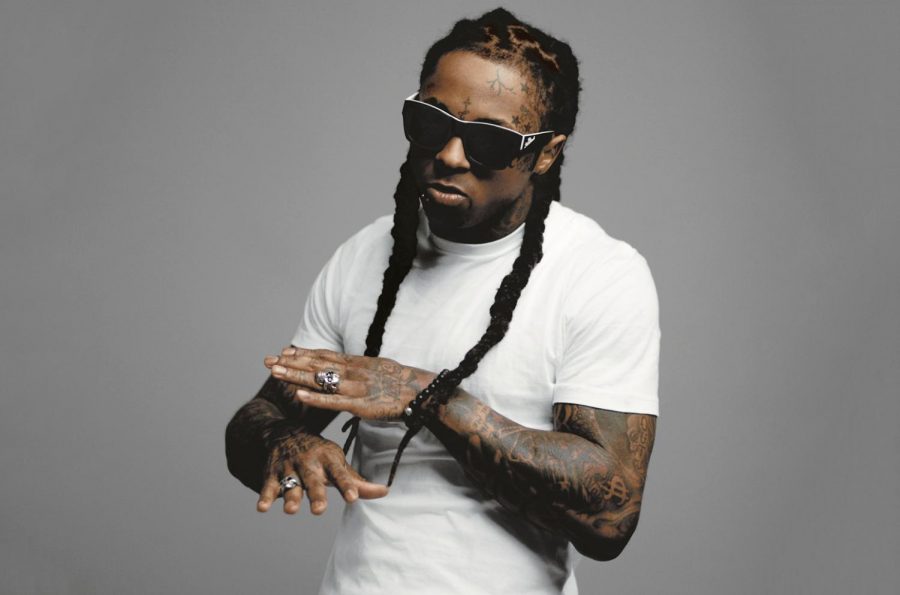 The album’s release was pushed back by Wayne several times throughout the summer, upsetting his die-hard fans. His last studio album was released in 2013. Entitled “I Am Not a Human Being II,” the album received low ratings from critics and left fans wondering if the rapper had given up on his craft.

Following “I Am Not a Human Being II’s” flop, Wayne appeared to go into hiding. The rapper faded in and out of the spotlight, doing features with his protegés Nicki Minaj and Drake, but remained silent about his own projects.

Wayne struggled with lawsuits and health issues during his time away from music. His music was withheld by his record company Cash Money Records and Wayne sued them for $51 million. Wayne also suffered from multiple seizures over the past 5 years, landing him in the hospital on numerous occasions.

Needless to say, fans were thrilled when “Tha Carter V” was finally released this September. Many of them took to Twitter, praising it as one of the best rap albums to be released in recent memory.

The album is 23 tracks long and hosts features from artists like Nicki Minaj, Kendrick Lamar, Snoop Dogg and even Wayne’s own daughter, Reginae Carter.

The best track from the album is “Mona Lisa,” which features Lamar. While its success could be attributed to Lamar’s popularity, his verse comes shockingly late on the track. The song tells a detailed story of love and gang violence that grips listeners from the beginning.

Wayne’s energetic and sometimes raunchy style of rap is present on the album, but in a way that lets you know he’s matured. His songs still aren’t for the faint of heart, but he mixed in a number of touching “ballads.”

“Can’t Be Broken” and “Mess” show the softer side of Wayne. He raps specifically about the hardships of the past five years, from his seizures to his lack of creative freedom.

“Don’t Cry” provides fans with a chilling feature from rapper XXXtentacion, who was shot to death earlier this year at the height of his controversial career.

However, the greater portion of this album reminds fans just how cool Wayne’s music is. Critics wondered how Wayne would adapt to the intense changes that have been made to the rap industry, and with this album, he proves he can hold his own.

But having discovered and produced superstars like Drake and Nicki Minaj, it’s impossible to believe that Wayne is oblivious to the current state of rap music.

In a time of “mumble rap” and pointless lyrics, Lil Wayne stays true to his unique style that inspired the newbies. “Dedicate” repeats the lyrics “If it wasn’t for Wayne, it wouldn’t be,” reminding everyone of his influence on the industry.

“Uproar” and “Open Safe” sound the most like the “old Wayne” that fans know and love. They’re fun, fast and don’t take themselves too seriously.

While many speculate that “Tha Carter V” will be Wayne’s last album before retirement, it’s always hard to tell what the future holds for the unpredictable rapper.