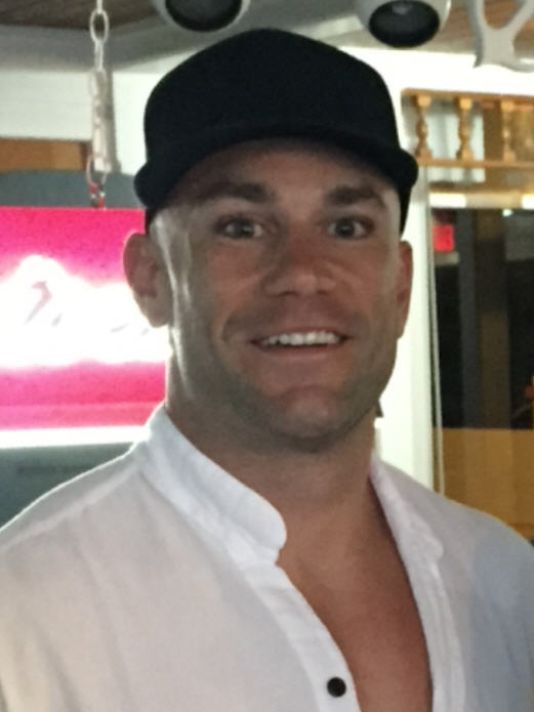 A Navy SEAL who died after a training accident in a swimming pool was scheduled to receive his degree at Oakland University.

Special Warfare Operator 1st Class Brett Allen Marihugh, 34, was found unconscious at the bottom of a training facility pool at a base in Virginia Beach on Friday, April 24 and died two days later, as reported by the Detroit Free Press.

He and one of his best friends, 32-year-old Special Warfare Operator 1st Class Seth Cody Lewis, were at the Combat Swimming Training Facility at Joint Expeditionary Base Little Creek-Fort Story when they died, according to The Detroit News.

The story has been covered and shared by many, but there’s something not as commonly known about the Livonia native: He was a graduate student at Oakland University, set to receive his Master of Public Administration on May 1, less than a week from the day he died.

Marihugh completed most of his required courses while out of state or even overseas, according to Suzanne Rossi, OU’s MPA program coordinator and Marihugh’s main contact at OU.

While she said she has spoken to him daily for the past few months, she said she would often go years without hearing from him because he was working on high security missions.

“He would go underground for a while and pop back up whenever he could make a phone call,” Rossi said. She said he called from places such as Virginia or Afghanistan.

The very last thing he did to receive his degree was complete an internship with the Travis Manion Foundation, according to Rossi.

The Travis Manion Foundation is an organization that “honors the fallen by challenging the living,” according to its website. Founded in 2007 after 1st Lt. Travis Manion died in Iraq, the foundation assists the nation’s veterans and service members and supports families of fallen heroes.

While interning there, Marihugh was involved in coaching young men and building their leadership skills, Rossi said.

“He got so much out of it in terms of what he wanted to do later in life,” Rossi said. “Really by doing that he made the decision to go and get a second degree in psychology at the local university there. He was all admitted and ready to start on that.”

Diane Hartmus, associate professor and internship director, was the most recent faculty to have contact with Marihugh, who submitted weekly logs to her and wrote a paper on his experience at the internship.

“It was a wonderful fit for him,” Hartmus said. “Even talking to him on the phone you could tell his enthusiasm for what he was doing, working with the people at Travis Manion Foundation, it just came through.”

She said while they never met in person, it was easy to see where Marihugh’s heart was.

“What came through for me was that he was just an exuberant, enthusiastic individual,” Hartmus said.

“What a really terrible loss for our community — he had so much to offer.”

At this time, no funeral arrangements have been made or shared with OU, according to Rossi.

An investigation on the accident is ongoing.

The Oakland Post could not contact any of Marihugh’s friends or family. If you knew Marihugh and would like to speak, email [email protected] or call (248) 370-4268.