Standing for nothing: NFL makes rule preventing kneeling during anthem 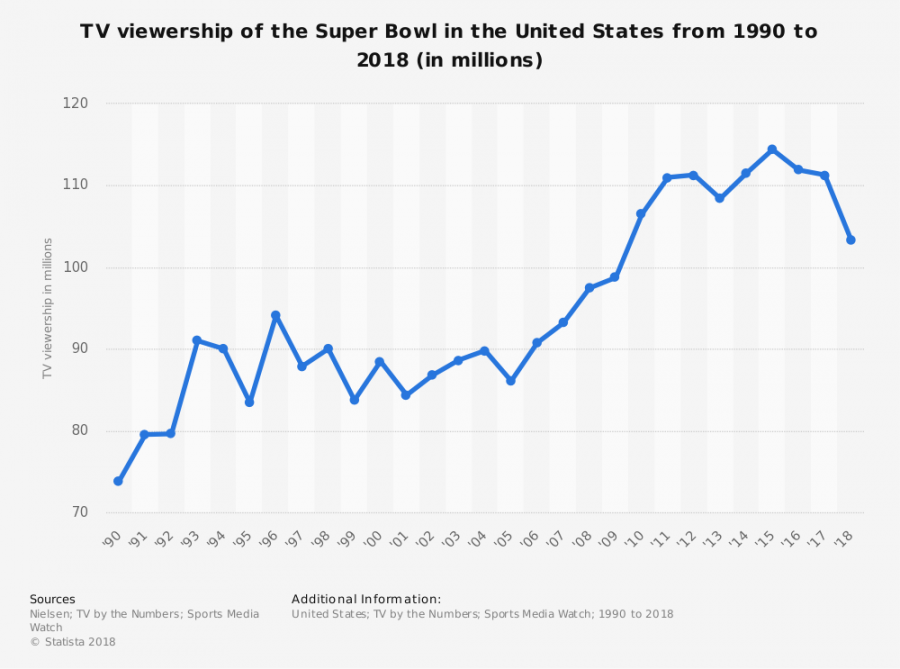 The NFL has finalized a decision that would force players on the field to stand during the duration of the national anthem, with substantial fines for players who do not comply.

This decision comes in the wake of Colin Kaepernick’s kneeling protests during the national anthem. These protests were meant to bring attention to police brutality targeting minority groups. Kaepernick’s protest caught on with a substantial number of players throughout the league, and became a hot-button topic throughout the 2016 presidential election. He has not been picked up by a team since he dropped his contract in March of 2017, and with this decision by the NFL to officially silence these protests, it would seem the discussion is finally over.

Or is it? Kaepernick’s kneeling may have begun with a narrow focus, but the repeated attempts to prevent these protests have widened the scope to encompass everything to do with race relations in America. So let’s start back at the beginning.

The first time Kaepernick decided to protest, he sat on the bench rather than kneeling. It wasn’t until a few games later that he sat down with Nate Boyer, the former Green Beret who would advise him on a method of protest that would still be respectful to those who serve. After this meeting, Boyer suggested kneeling would be more respectful. Kaepernick immediately took his suggestion to heart and from then on kneeled instead. However, criticism did not stop there. After Kaepernick’s teammate Eric Reid joined him in protest, players across the league began to join in, and the number of angry fans multiplied.

So, why is everyone so riled up in the first place? Even after Kaepernick found an army veteran to help him remain respectful to our flag, he still received a huge amount of backlash.

A 2016 CNN poll at the onset of this issue revealed that “43 percent of those polled believed players were doing the right thing to express their political opinions,” while 49 percent said they were in the wrong. It would seem that, despite his best efforts, a majority of people think these protests are unpatriotic and disrespectful.

There are a few answers to this, of which I believe only one fully explains the situation at hand. This is an issue of race. This entire problem stinks of the civil rights era, when African Americans were told to “wait for a more convenient season” for them to protest. There might not be any segregated bathrooms to be fought against, but the NFL making the decision to force everyone to stand sounds strikingly similar to banning sit-ins in the ‘60s. Kaepernick went out of his way to try and respectfully bring attention to an issue that he felt needed addressing, and in response, he and other players have been silenced.

Is it unconstitutional? Debateable—the NFL is the employer of all of these players, so the answer gets blurry. Does it still give me a disgusting feeling in my stomach? You bet it does. Players of color across the league are being told they are no longer allowed to sit, to kneel, to do anything but stand and face the flag.

And if they want to continue exercising their First Amendment rights, they have the option of remaining in the locker room, far from the gaze of any “patriotic” fans.