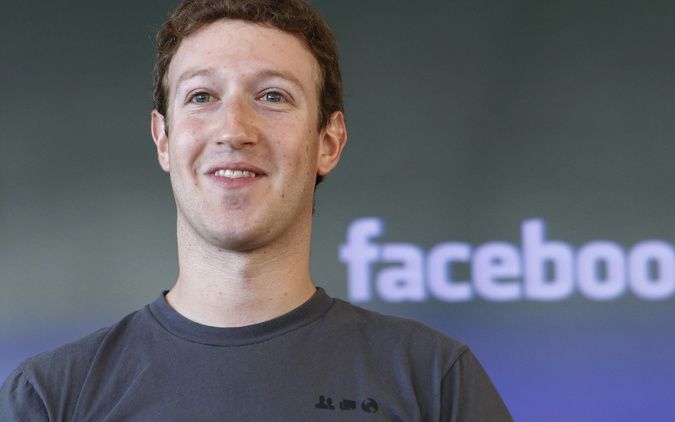 Mark Zuckerberg, CEO of Facebook, is looking to make some education reforms, according to the New York Times. His most recent endeavor is computer software that works with students.

Mark Zuckerberg, CEO of Facebook, is looking to make some education reforms, according to the New York Times. His most recent endeavor is computer software that works with students. It’s being tested in the Summit Public Schools in Washington and California.

Zuckerberg has been encouraging the use of the software by making it free to any school.

If this software becomes popular, it would affect how future Grizzlies operate in the classroom and change how current education students do their job.

“This kind of software looks like it makes it harder for people to work with each other in collaboration, and that’s a problem,” said Jon Margerum-Leys, dean of the school of education and human services, “My concern is that in setting goals for each student it makes it easier for students to set goals that are individualistic and that don’t involve other people. And that’s not the way the world works.”

While the software makes it easier for teachers to grade and students to work at their own pace, it has great potential to diminish the classroom environment that has been working for years.

“The way humanity works is in teams. We’re social,” Margerum-Leys said.  “What K-12 students need is to be able to work together.”

This software would greatly affect those currently in college for education. While millennials are very comfortable with technology, Zuckerberg’s software would change the role that education students are anticipating.

“It might be easy for our generation to incorporate it into our job as opposed to the older generation, but it worries me that it would affect student-teacher interaction,” Lily Foguth, secondary education major, said. “I don’t think this is the kind of academic reform we need. I don’t think students need more technology in the classroom.”

Technology is already a huge part of students’ lives. Things dependent on technology like online schooling have grown greatly within the last five years. In 2013 almost 5,000 schools reported offering online schooling in some way to the National Center for Education Statistics’ Integrated Postsecondary Education Data System. That number has only grown.

Summit’s chief executive, Diane Tavenner, told the NY Times that they are trying to put the learning process into students’ hands. The program caters to a student’s learning style, like giving students the option of quizzing, videos or reading.

While it’s great for things to be presented in a way students understand, there has to be challenges in order for them to perform well.

“I’m concerned as an educator that we don’t just deliver materials in a way that people are comfortable and strong with already,” Margerum-Leys said. “This software wouldn’t help them in the long term to learn in other ways and they’re going to have to.”

Whether or not this software becomes popular has yet to be seen. Zuckerberg has experienced failure in the past when he has attempted educational reform.

“Together we look forward to offering personalized learning to any public school that wants it, and further out, to the day when anyone with an internet connection could have free access,” Chris Cox, Facebook’s chief product officer, said in a press release on Sept 3.