Kay Felder is coming back to the D 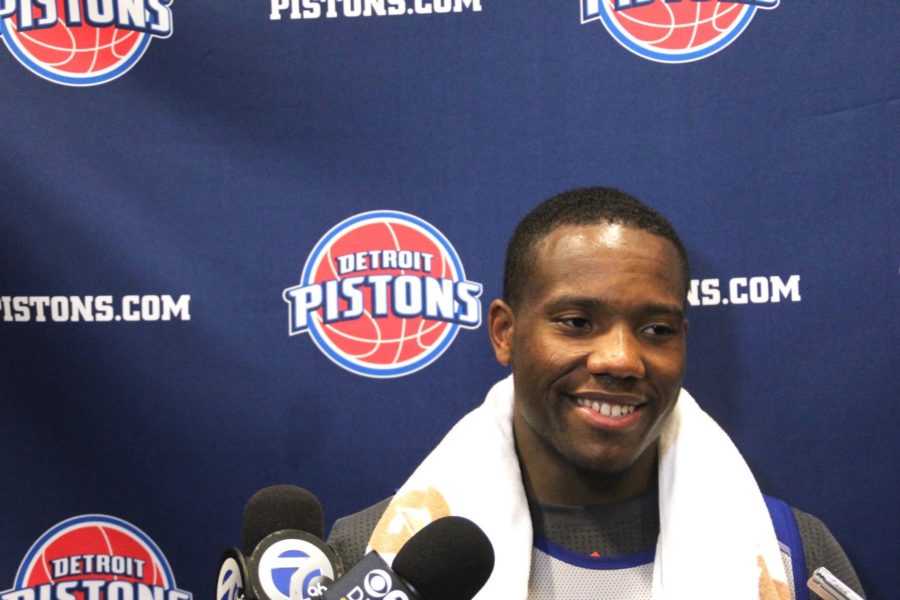 Oakland University basketball alum Kahlil “Kay” Felder is signing a two-way contract with the Detroit Pistons. Felder was at Oakland for three seasons from 2013 to 2016 and made a huge splash in the Horizon League. He has most recently played with the Cleveland Cavaliers and Chicago Bulls.

In 101 career games as a Golden Grizzly, Felder averaged 17.5 points and 7.8 assists per game. During his senior season he put up his most impressive numbers averaging 24.4 points and 9.3 assists per game which earned him the Horizon League Player of the Year.

Known for his leadership on and off the court, Felder was a huge part in Oakland’s success during his tenure here. Head Coach Greg Kampe watched his star player night after night for three straight years and is excited for Felder’s success.

“For a young man who dedicated his life to the game of basketball, the only dream bigger then reaching the NBA is playing for your hometown NBA team,” Kampe said. “The Oakland family is ecstatic for Kay in achieving this. We’re always proud of him but now we are just truly for Kay and his family.”

Felder was more than just an athlete at Oakland. He was the face of the university. Always humbled by his experiences, he was known by everyone around campus and he loved every second of it.

In June of 2016, Felder worked out for Detroit just days before the draft. This garnered lots of attention around the local community because Felder was born and raised in Detroit. Graduating from Pershing High School on the north side of Detroit, then attending Oakland right down the street, the thought of Felder playing in Detroit excited a lot of people.

Felder was drafted 54th overall in the 2016 NBA draft by the Atlanta Hawks but then traded to the Cleveland Cavaliers on draft night. After 2016 he had a brief stint with the Chicago Bulls this season before he was released as a free agent on Dec. 19.

With the Pistons in the middle of a heated playoff run, Felder could provide a huge impact coming off the bench. On Dec. 26, the Pistons’ starting point guard Reggie Jackson went down with an injury which is putting him out for six to eight weeks. An injury depleted lineup in need of a point guard, may have just found their man.

On the Jan. 14, Felder tweeted, “Blessings on blessings, words can’t express the way I feel right now, being able to sign for my hometown team and my high school jersey being retired Tuesday! I can’t do nothing but thank God and stay prayed up.”