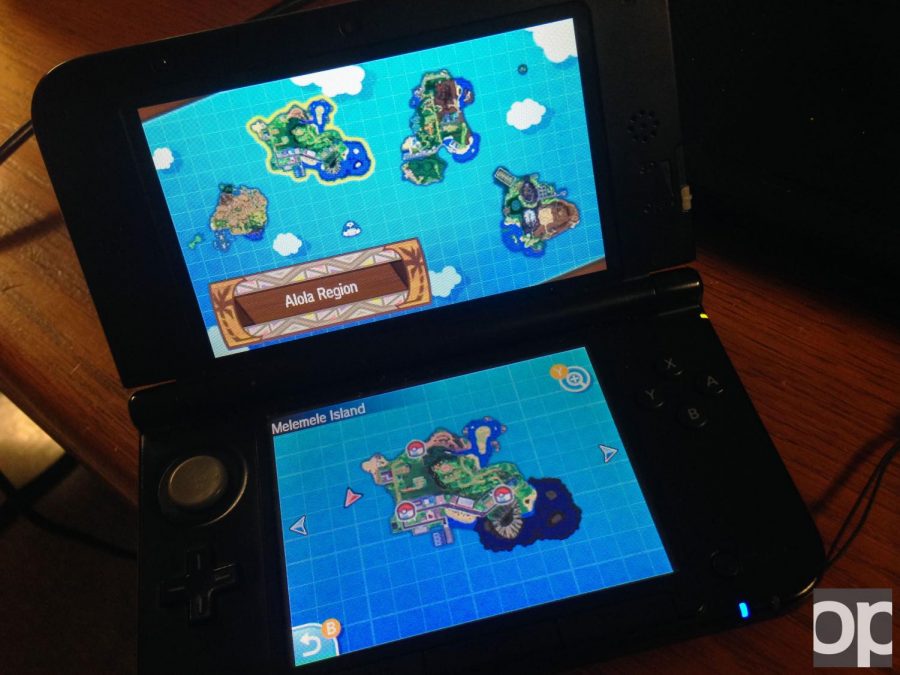 Pokémon might be known as being a family-friendly, all ages franchise, but oh my god, Ultra Sun and Ultra Moon are tough games.

As with every single Pokémon game before them, Ultra Sun and Ultra Moon came out as two separate versions. Like Sun and Moon, both games are set twelve hours apart and for the most part follow the same general plot with only small variations between the two versions.

I was a huge fan of Sun and Moon, especially with how many callbacks there were for fans who’ve followed the series as long as they’ve been alive, like myself. I especially loved the Alola forms, where generation one Pokémon got an Alola-region update.

I was hoping for more this time around, but alas, that wasn’t to be the case. There are a few new Pokémon to watch out for, though.

The plot of the games starts off pretty similarly in both Pokémon Sun and Moon, initially making me worry since I ended up getting both versions. There are some subtle differences, but nothing within the first seven hours of gameplay that really makes it important to run out and grab both versions right away.

The games do deviate from Sun and Moon eventually. These aren’t just retellings of Sun and Moon, as some of the advertisements made these games out to be. Instead, they feel like a completely new story, set in the same region and world as Sun and Moon.

As with before, you have the same three starter Pokémon options of Popplio, Rowlett and Litten. I felt similarly when I played Black and White 2 here, because I felt like I had a chance to play with a different starter than I did the first time around.

I felt that every game after Pokémon X and Y were pretty easy. I chalked this up to getting older, but Ultra Sun and Ultra Moon really threw a hammer into this mindset. These games in the first seven hours alone are insanely hard, but not so hard that I don’t want to play them. Instead, the games pose challenges to the player that make you want to try over and over again.

Personally, I’m stuck at Lana’s water trial. Yes, these games go back to the Sun and Moon’s Island Challenges and don’t have you facing off against the Pokémon League like you do in the original six generations.

What I loved, though, were the callbacks to old villains. I personally have always had a soft spot for Pokémon Ruby and Sapphire, and seeing Archie and Maxie return not in their Omega Ruby and Alpha Sapphire designs, but in their original Ruby, Sapphire and Emerald designs made these games instant buys for me.

If you’ve never picked up a Pokémon game, I would still recommend this one. It’s challenging and doesn’t feel like a kid’s game at all. The game gives you options if you need them in order to overcome challenges, such as giving you the Exp. Share early on in the game and allowing you to face off against a Totem Pokémon right away instead of going through the entire trial again.

The games don’t force you to know anything previous on Pokémon to enjoy them, but for those of us who know every single Pokedex entry, there’s still new and challenging things for us to enjoy.